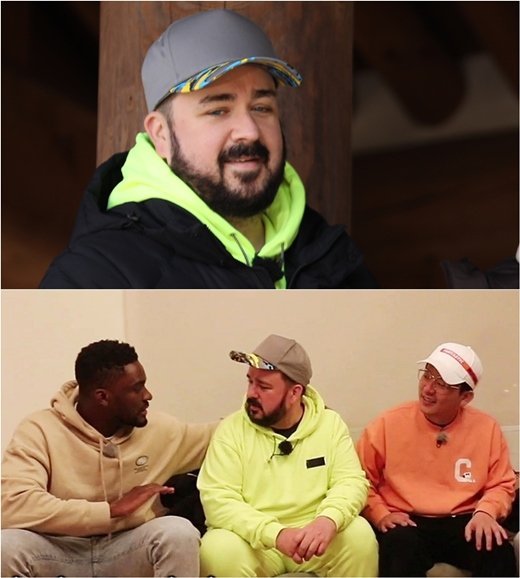 1. [+2,035, -53] Kyah, a little sister for William and Bentley… I’m sure another brother would be just as cute but I’m curious to see what their girl would look like. She’d be so pretty ㅠㅠ

4. [+92, -1] Amazing of the wife, too. Most women would be content with two sons because of how hard child rearing is. For her to go through the test tube route for a third must means she really loves kids and wants them.

6. [+76, -2] Imagine if things went according to plan for a family like this, what a beautiful family

7. [+74, -2] Wow, his wife must really love children. It’s easy for men in the test tube process because they just need to stick their hand in once while the woman has to deal with everything from shots to stomach pains to all sorts of struggles at the hospital… I really respect her.

10. [+53, -8] Sam has such a positive image for me. I don’t really watch ‘Superman Returns’ but I watch for his kids and change the channel. I’d love it if they had a third and stayed on the show for longer.

11. [+46, -1] I’ve heard of how difficult it is for the woman in the test tube process… so I know the struggles William’s mom will have to face. I support her and wish her success!!! Sam Hammington’s a great father and I wholeheartedly support them as a couple.

12. [+40, -5] William mentioned in a recent episode that Sam’s always buying their mother flowers so it’s obvious that he cares for her deeply and that they discussed this matter thoroughly before deciding to go through with it. Let’s not feel bad for the wife or anything since it’s their choice.