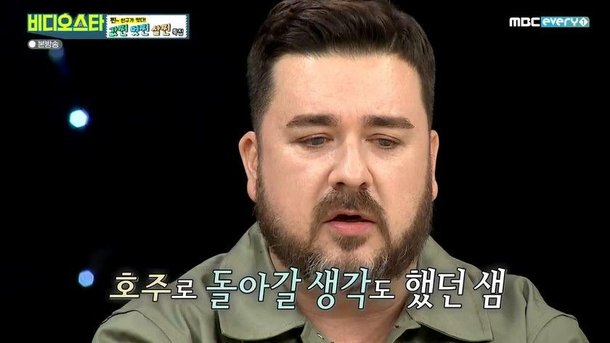 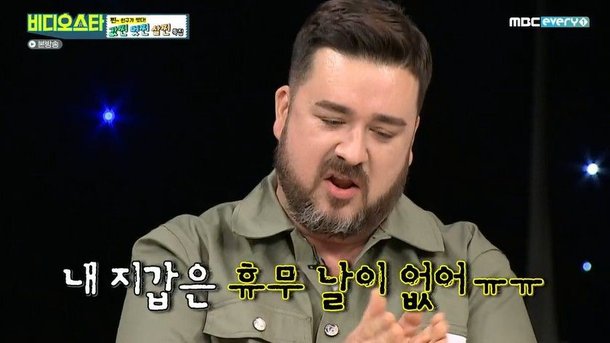 Article: ‘Video Star’ Sam Hammington, “I deliberated over whether to return to Australia”

2. [+793, -25] You can tell just by how the babies talk and act that Sam and his wife are such respectful people.. Their hard work is shining now~~ and I wish them more success in the future ^^

4. [+47, -2] I’ll always support you. As much as William and Bentley give me strength, I wish Sam’s family more happiness

5. [+30, -2] Well, aside from the racial issues in Australia, I don’t think it’d be a bad idea for him to move there. The air is better and I bet the kids will receive a better education than here~

7. [+24, -0] I remember seeing them and I was so surprised and went “uh…” and he laughed and said “hello~” first. It’s not a big deal or anything but his friendly nature showed in that moment.

8. [+24, -3] I do reckon Sam would be in a precarious position without ‘Superman Returns’… since he’s not really doing much else work wise other than the show ㅠ

9. [+18, -1] I always found him funny on ‘Real Men’ but I did get the feeling that the broadcast channels haven’t been giving him work ever since. I’m so glad that Sam gets to stay on TV thanks to William and Ben. It tugged at my heart when he said that he’s going to work for the next 20 years… because it means that he’s going to support his young kids through college. 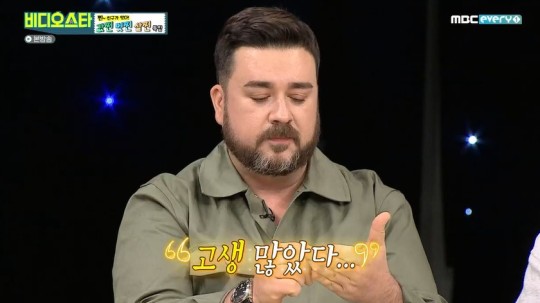 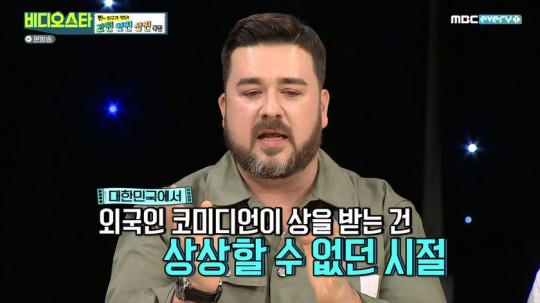 5. [+205, -5] I only watch ‘Superman Returns’ for the Willbengers and William is the most respectful 5 year old I’ve ever seen!

6. [+178, -1] He seems more Korean than most Koreans with the way he educates his children ㅎㅎ especially when it comes to manners and etiquette. I remember in last week’s episode, he refused to let Bentley eat his pastry in the clothing store and made him finish it outside before going in. Sometimes parents will just tell kids not to do something without reason but Sam went a step further by taking Ben outside and waiting for him to finish up!

7. [+176, -6] Children are a reflection of their parents. William’s actions show what great parents Hammington and his wife are.

8. [+161, -3] One thing’s for sure, his children are being raised to be so smart and respectful, which makes him seem like a great person too