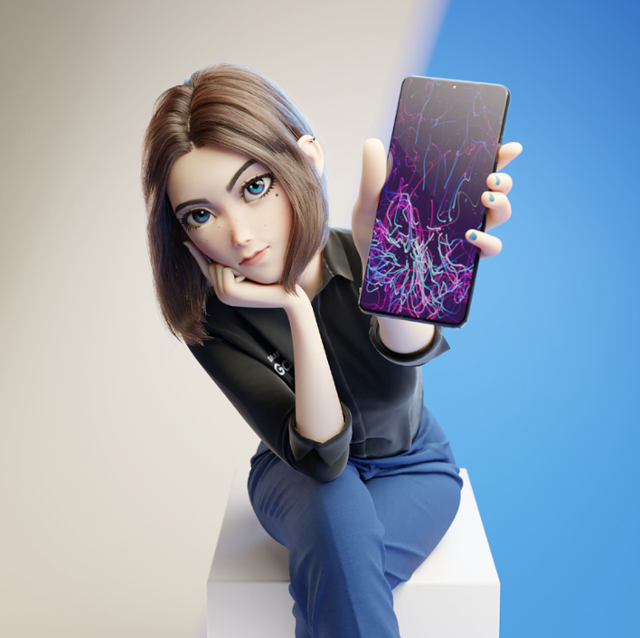 3. [+18] She kind of looks like the short hair member from Brave Girls ㅋㅋㅋ

5. [+48] You can tell they put a lot of effort into making her look good with the slacks, flats, smooth animations ㅋㅋ

7. [+1] She’s really popular with the foreigners, they’re going crazy over her on Tiktok

8. She’s totally the type for foreign otakus so there’s a lot of fan art of her going around.. Just warning you all to be careful because you might get sued if you draw her the wrong way.