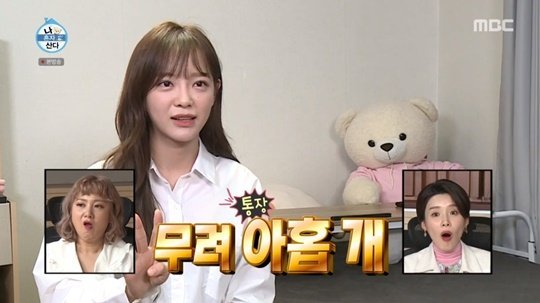 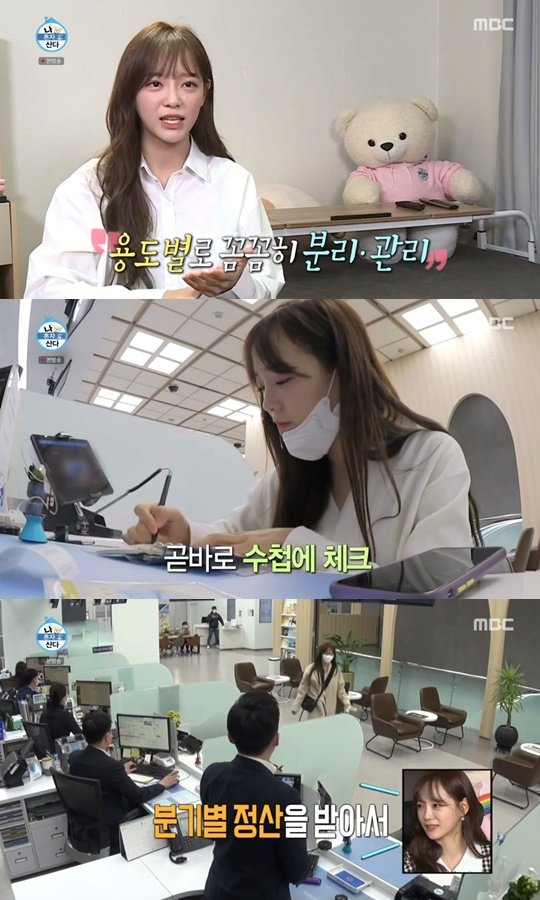 Article: Gugudan Sejung, “I own 9 bank accounts, I send my parents allowance and have two savings + a deposit account for my apartment”

1. [+927, -42] Her group is always in the reds but I guess she akes a lot as a solo. Anyway, Gugudan hasn’t had a comeback in a year and a half and even left their dorm, are they just going to disband?

3. [+222, -55] I guess celebrities can open separate bank accounts easier than the rest of us. One for her parents, one for herself… most of us wouldn’t be approved for that. It’s been a few years since they made it more difficult. Well, I guess they have the credit for it too..

6. [+65, -16] She could’ve just carried her stuff separately but she tried to carry it out all at once ㅋㅋ she’s either slow or it’s a concept but I’m thinking it’s the former

8. [+42, -13] Her mom used to work with taxes so I think she’s the one who made her open all those accounts. Sejung herself didn’t seem to know much about the differences between deposit and saving accounts. At least it’ll keep her from overspending.

11. [+31, -10] Her house did not look like a girl group member’s house at all. It looked so old and dirty, and her housewares don’t match her age. It all seemed staged to make her look simple and naive.

12. [+30, -26] I thought it was cute how she was so excited about living on her own that she bought this and that to fulfill her fantasies ㅋㅋㅋ 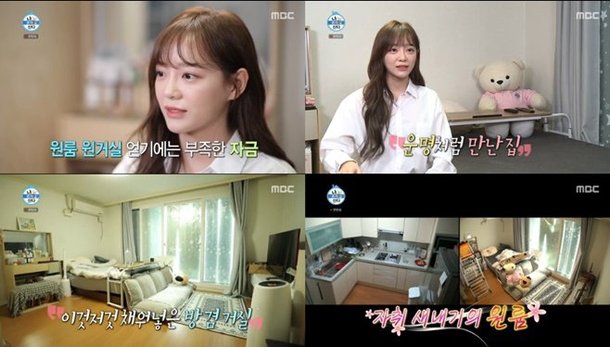 Article: ‘I Live Alone’ Kim Sejung, small one room revealed “Living on my own for 3 months”

4. [+105, -8] I mean ㅋㅋㅋㅋㅋㅋㅋㅋ I got so stressed when she dropped the table… The point of a variety is to have fun watching it but instead I got frustrated

6. [+101, -15] I was quite surprised that she’s living in a one room when I’m sure she’s made more money than this. I’m wondering if she’s simple or if something happened.