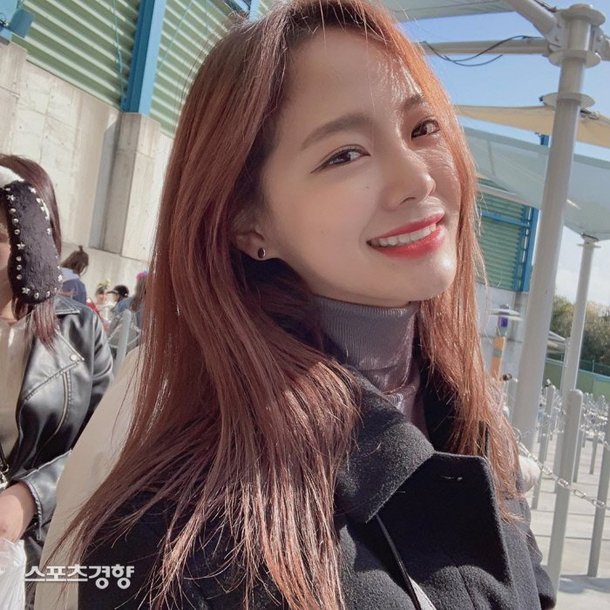 Sejung posted a throwback picture to her last vacation in Japan, to which netizens argued in her comments questioning why she would bother posting something late at a time like this, especially involving a politically charged country like Japan. Others defended her saying there was nothing morally wrong with her post and that none of it’s illegal.

4. [+243, -46] One thing’s for sure, she doesn’t think before she does. She knew the picture would cause controversy but she still posted it ㅎ empty brain

5. [+226, -28] It’s unfortunate… Celebrities know that their career is reliant on interest and attention… so why post a picture like that at a time like this?? She knew it would serve as nothing but bait for haters and the media.

8. [+165, -24] If she had just posted it without an explanation, there wouldn’t have been a problem… Haters are an issue but so are the celebrities who are thoughtless and invite hate into their lives like this.

9. [+150, -26] I know she wanted to post it but considering that the picture takes place in Japan and that the times are what they are, it would’ve been better for her to not post it instead of cause misunderstandings.

11. [+134, -15] ㅋㅋ Celebrities truly are clueless. Do they really not know that posting somethign like that would cause hate?