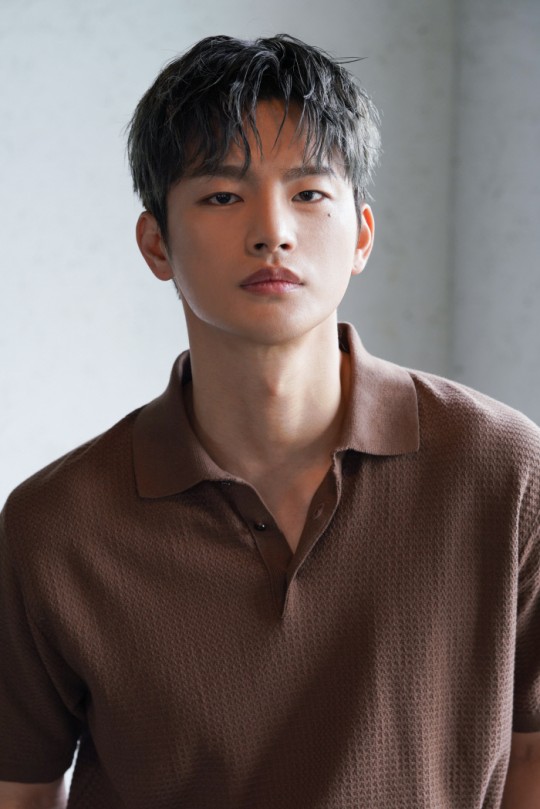 Article: Seo In Guk, “My mother raised me through difficult times by collecting trash… she kept doing it even after my debut”

1. [+385] I know someone who used to live in their neighborhood in Ulsan… and they’d always talk about how Seo In Guk was a good singer and kind son who helped his parents out a lot before his debut. They always knew he’d do well ^^ and I thought they were just saying it to be nice but it looks like they were right~ I always wish the best for him!

3. [+115] His mother is such a cool person who lives her life confidently without relying on her son 👏❤️

9. [+7] To the people who keep bringing up his army scandal here ㅋㅋㅋㅋㅋ it has nothing to do with the article, Seo In Guk’s talking about his parents here