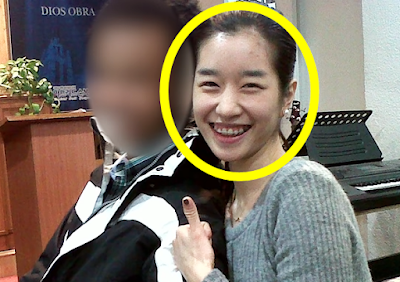 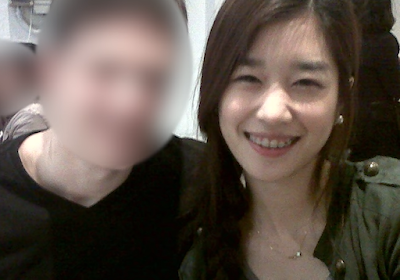 Article: “Seo Yeji treated you like a slave if you were a good to her” accounts from Spain too

“Madrid Koreans know that Seo Yeji never got into college here. When asked to pay back the money she owed, she claimed, ‘You’d never even be able to look at me in Korea.'”

2. [+1,813, -27] If you put all the accounts about her together, it seems like she has a tendency to abuse her power against those who are kind and easy to control…

3. [+1,399, -19] She’s basically a pumpkin with a huge hole in it that someone took to draw lines on and mask into a watermelon and now her rotten core is showing with the rain water washing it all off!!

4. [+1,261, -8] “Seo Yeji claimed that friends in Korea shared bank accounts with each other. When I said I didn’t want to, she got so mad so I just gave it to her. Then she took the money in my account and bought a ticket to Barcelona.” -> Isn’t this a crime?

6. [+463, -7] So she’s just been a psycho all along… I’m so glad her true self is being shown before it’s too late. It’s too unfair to think of a world where a person like her gets to be successful.

8. [+263, -2] Who does she think she is to be acting so haughty to everyone? She’s making it sound as if Korea still lives in a caste system or something. How laughable. 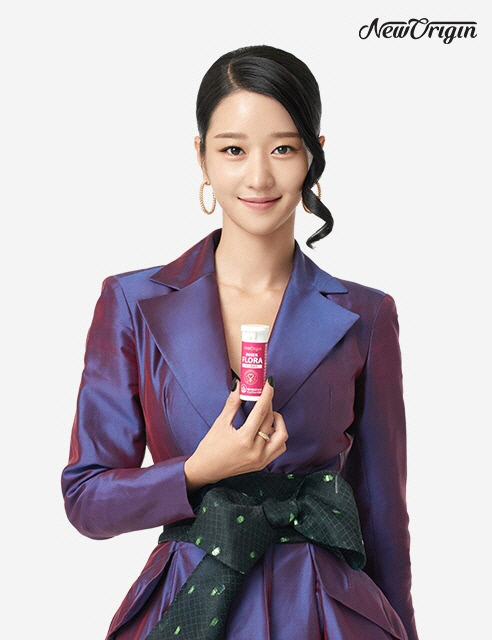 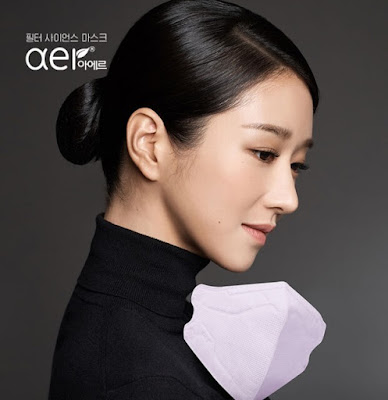 Article: Seo Yeji’s ‘5 scandals’, even the advertising industry has cut their ties “hundreds of thousands owed in penalty fees”

1. [+5,939, -61] I hope all of the advertising agents get the fees that they’re owed no matter what. There are tons of hard working female celebrities with clean images. Please never give another cent of your hard earned money to a woman like this again.

2. [+1,889, -36] You can package up a piece of poop as luxuriously as you want but you’ll never be able to mask the smell~ character trash like her can’t even be recycled.

4. [+801, -18] She’s probably watching TV right now thinking “those pigs will forget all about this soon” well guess what? A person’s character never changes!!