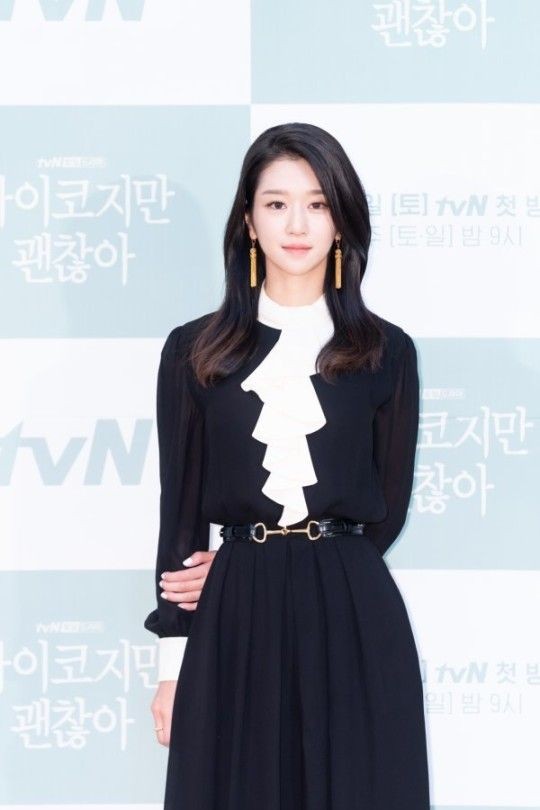 2. [+158] Isn’t having character the most basic requirement of a celebrity? How can she expect to represent our country as an actress when she’s had so many scandals?

3. [+104] So being good at acting automatically absolves you of all your crimes???????????? People, wake up. It would be shameless of her to even show up to accept this award. Was voting going on before her scandals blew up or something???

4. [+60] It’s hilarious how the people who voted her in are now giving her the side eye as to whether she can show up or not 😂

7. [+13] I heard people purposely voted for her to see if she’s thick skinned enough to show up

9. [+41] She’s an actress, all that matters is that she acts well. Why are people being like this?

10. [+7] People voted for her on purpose to see if she’ll show up on stage ㅋㅋㅋ it has nothing to do with her skills or popularity