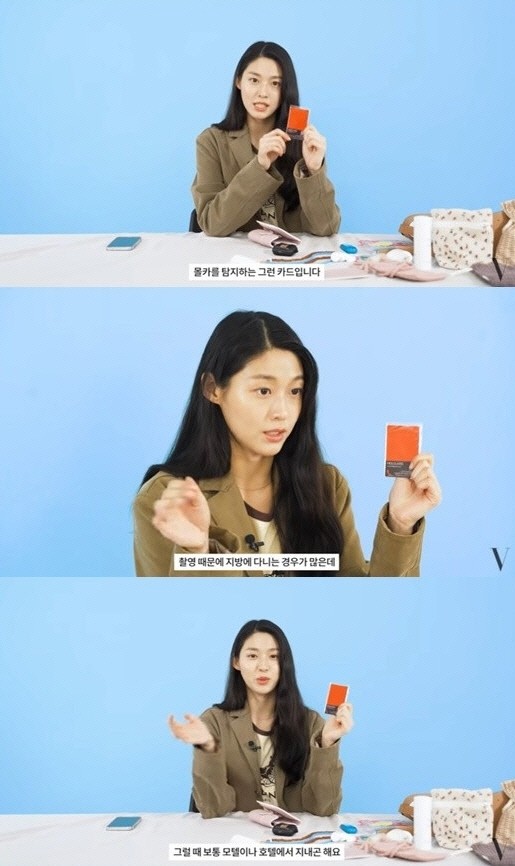 3. [+104] Seolhyun-ah, I better not see you crawling back out on TV again, seriously

4. [+53] None of this will be over until she apologizes to the victim and shows a period of reflection. Who does she think she is? Japan?

7. [+34] Well Mina started off by saying Shin Jimin was the one who bullied her and then after a while, she started naming Seolhyun too, all because she made her “feel bad”. The only story she could come up with on a live stream was that Seolhyun brought her dog to their dorm and she didn’t like that because it was pooping and she demanded an apology over it. That was really the only thing she could come up with… how does that make Seolhyun an assailant? Is that really that big of a deal to be calling her an assailant over? ㅋㅋㅋ Seolhyun’s videos have been spammed with hate comments ever since so of course they’re going to take them down.

8. [+52] What’s funny about this group’s scandal is that Jimin left the group and that was that ㅋㅋㅋ

9. [+4] Way too early for Seolhyun to comeback right now…

10. [+3] AOA has such thick skin, how dare you come out anywhere right now