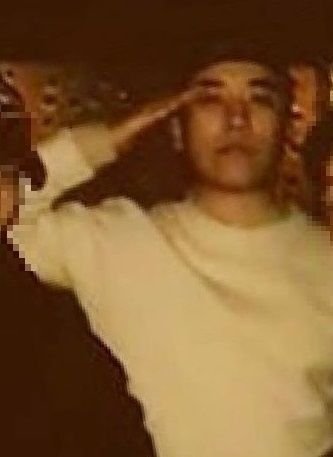 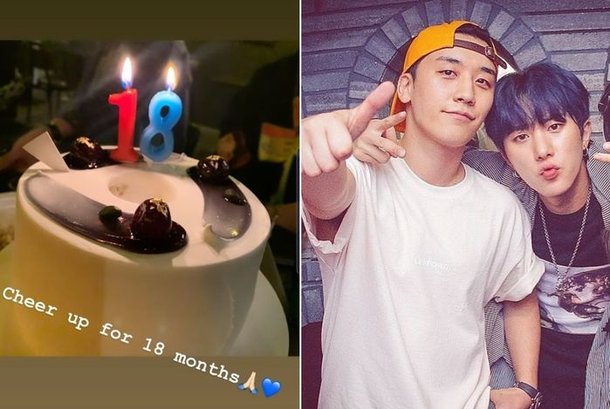 1. [+2,693, -30] It was revealed through Seungri that the Korean legal system isn’t worth sh*t, don’t need a president or a prime minister or anyone else ㅋㅋㅋㅋ

4. [+77, -0] Seungri’s the most powerful member out of all of Big Bang ㅋㅋㅋㅋㅋ must’ve been tough acting like GD’s pet this whole time

6. [+51, -0] How important are the people involved with him that he’s being sent away to the army without even getting to touch him ㅋ

7. [+45, -0] I quit Big Bang’s songs because of this trash ㅋㅋㅋㅋ can’t ever listen to songs by these troublemakers

12. [+22, -0] What’s the point in studying all your life and managing yourself to become a judge when you can’t even throw a clown like this guy in jail