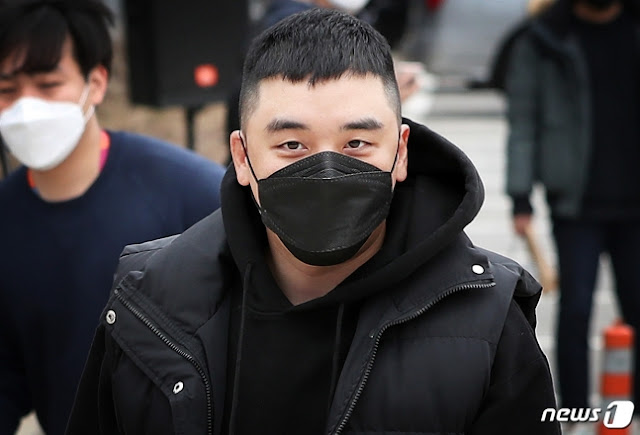 Article: Seungri, “My text in Jung Jun Young’s group chat saying ‘girls who put out’ was a typo, I meant ‘girls who party hard'”

7. [+22, -0] ㅋㅋㅋㅋㅋ Whether it was a typo or not, the fact that he gave this as an excuse at all means it’s over for him. He’s obviously taking everyone as a joke. Sure, he can still live the rest of his life in wealth, but this will follow him for the rest of his life like a scarlet letter. He would’ve been better off just saying sorry.

6. [+34, -2] He’s really calling this an excuse? ㅋㅋㅋ This is about the same as a r*pist claiming he tripped and fell and accidentally landed in a woman ㅋㅋ

7. [+27, -0] He does realize that autofill only works with phrases you use often? So he used this phrase often? ㅋㅋ

8. [+27, -2] Wait, he’s still under investigation~?? His connections must be powerful… Others are already in jail already.

9. [+350] Isn’t the point of autofill to use phrases that you use normally anyway?