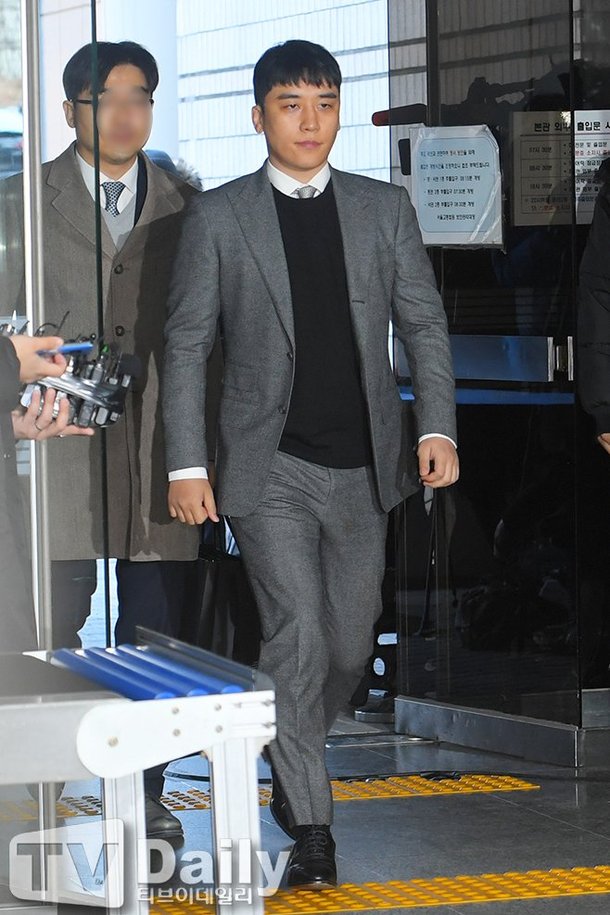 Article: Seungri remains quiet on questions asking him to say something to the public and regarding suspicions

2. [+621, -8] Not even looking forward to anything happening, I bet his warrant will be denied. Look at his facial expression, he doesn’t even look sorry. He knows he has someone behind him protecting him.

8. [+9, -0] His face doesn’t look like there’s an ounce of reflection in there… and he looks like he’s been comfy, he’s gained weight 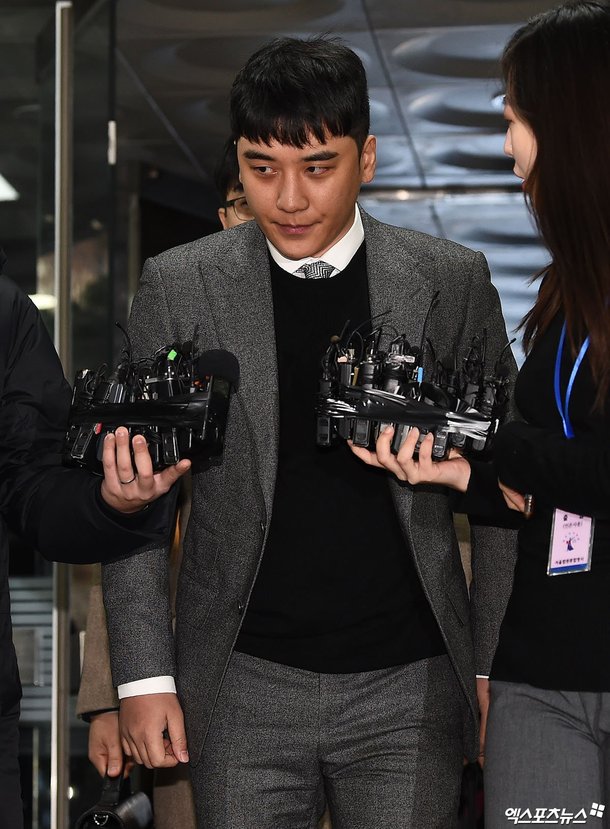 4. [+26, -1] His connections are so powerful that he still isn’t in jail and is instead gaining more weight by the day 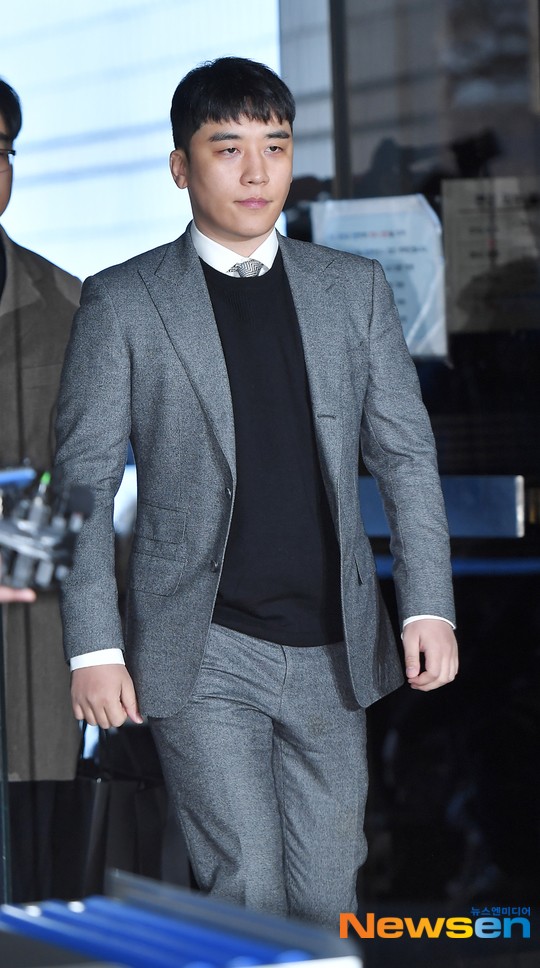 2. [+476, -3] Anyone his age would just now be starting to work in society and be super anxious about their roles… and yet this guy.. ugh;;; he looks like a middle, older aged man who’s already seen the ins and outs of life… disgusting

4. [+326, -4] I wonder what he thinks about with his life these days? He’s already rich so he’s probably plotting his next international getaway? I doubt he has an ounce of reflection in him..

6. [+88, -1] Look at that weight gain. Imagine how easy he’s had it with no worries in the world to actually be gaining weight instead of losing.

8. [+68, -4] His face is rotten ㅋㅋㅋㅋㅋㅋㅋㅋ it’s going to rot even more once he’s in jail so… eat up on that delicious food and take care of your health before you go in ^^