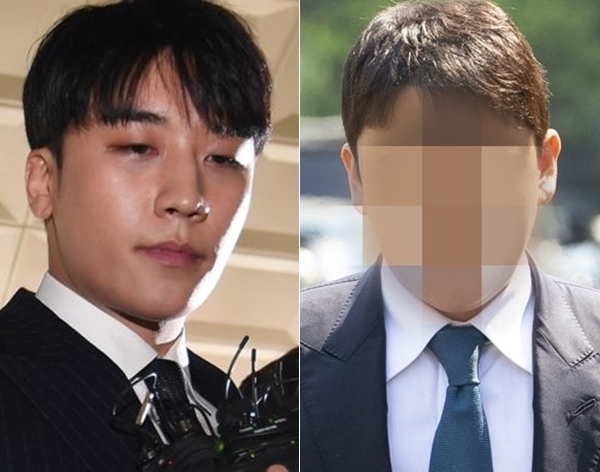 Article: ‘Sympathy rumors’ for Park Han Byul at testimony claiming “I saw Yoo In Seok in bed with someone else”

3. [+948, -19] This is so dirty… But can we believe this testimony? The person is Seungri’s friend. What if they’re conspiring to dump it all on one person together? (I’m not defending him!! In my eyes, Seungri and the others are all the same)

6. [+125, -14] If Park Han Byul was truly as innocent and pure as some of you want to believe, she would’ve never gotten involved with these people in the first place

8. [+91, -2] Nevermind Park Han Byul, I feel bad for her child.. everyone around them must know.. why couldn’t the husband cause all this before deciding to have children..

10. [+53, -3] They need to investigate Seungri’s friend’s bank account. I don’t trust this person… Honestly, hasn’t Seungri had more than enough time to destroy evidence and start bribing people close to him and say what he wants?…

11. [+55, -6] I don’t get why anyone would feel sympathy for Park Han Byul. She’s living a lavish life thanks to the money her husband made through unscrupulous means.