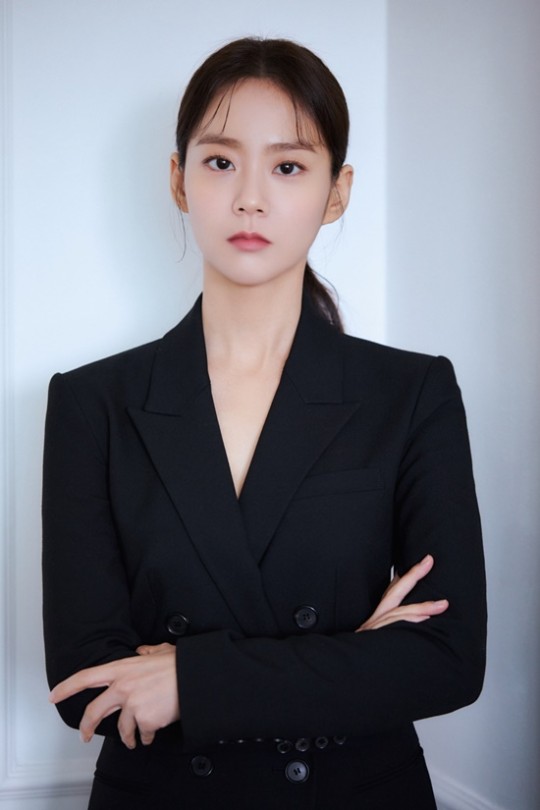 Article: Han Seungyeon, “I was underweight during my KARA days because I couldn’t eat… I felt the harshness of reality when people called me pretty when I was so unhealthy”

After revealing that she’s physically healthier now than when she was an idol, “I’m a lot happier now because I have more freedom with my eating now than when I was a singer. I always felt so sensitive before because I couldn’t eat in order to look good in our stage outfits.” She also revealed that on days they wore revealing stage outfits, she would endure the day eating only a finger-sized Snickers bar. “When I was severely underweight, people told me that I was pretty. Reality hit me badly then. My body may have looked good but my allergies and skin condition were really bad, and I had joint issues from wearing heals all the time.”

1. [+485] Unfortunately, this is a reality that hasn’t changed yet… I wish all idols could take care of their healths while working…

2. [+134] I wish idols wouldn’t lose weight to the point of being underweight… especially since it’s a job that requires a lot of stamina ㅠㅠ

3. [+88] She was such a professional. Always showing her eye smiles even when she was probably feeling sensitive from not being able to eat.

5. [+12] How do they expect idols to sing when their healths are being so mismanaged…

6. [+10] They need to start by fixing cameras so that they don’t make people look bigger than they really are

7. [+7] Sigh, it’s the weird world we live in where being skinny is the metric of beauty

8. [+11] Ah, that makes me upset ㅠㅠ.. how did she dance and sing on stage, do rehearsals, and work out after only eating half a Snickers ㅠㅠ.. really ㅜ