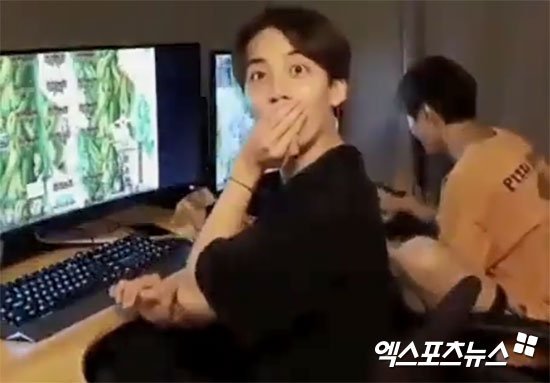 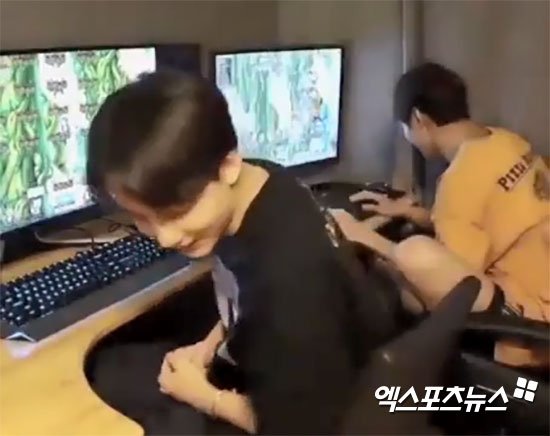 2. [+366, -67] Imagine how often he swears on the regular for it to just slip out so naturally when he subconsciously knows that he’s being recorded

3. [+353, -81] The only people allowed to criticize him are those who have never sworn themselves

4. [+37, -17] Isn’t it understandable if he was in the middle of a game? And he looks really surprised about it too, plus he apologized right away as well

5. [+35, -13] It’s not like he swore on purpose. He apologized right away but of course people who never took an interest in him are now rushing in to hate on him ㅋㅋ I bet all of you swear under your anonymous names on the regular

9. [+21, -7] I think it’s better that he admitted to swearing and apologized unlike that Winner group who swore and then tried to make it sound like they were saying something else

10. [+19, -5] Man, I’m not a fan or anything ㅋㅋㅋ but aren’t they adults? Even middle schoolers are swearing out on the streets, this is basically aegyo