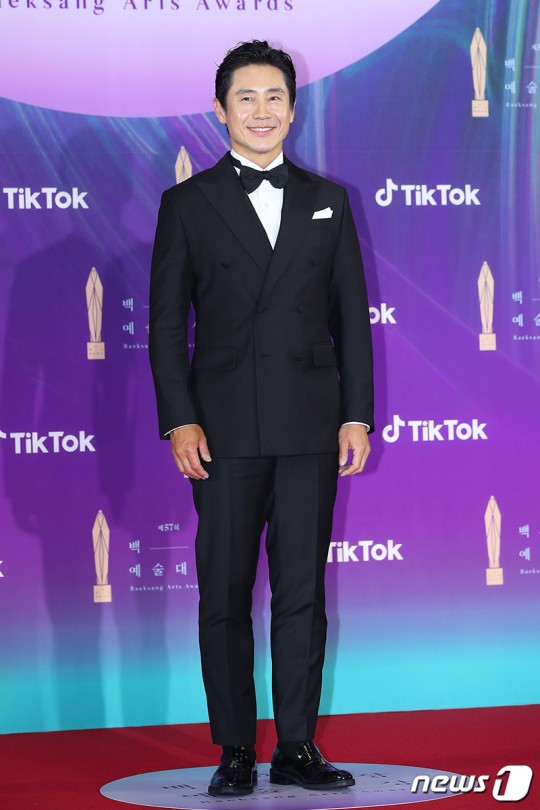 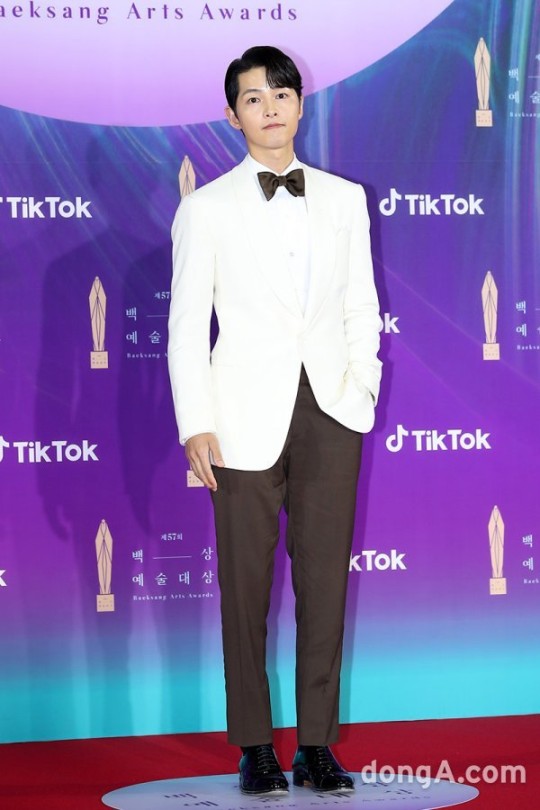 Article: ‘Vincenzo’ acting + directing was perfect but won ‘nothing’ at the Baeksang Arts Awards

1. [+232] The drama itself was good but if we’re talking in terms of acting, Shin Ha Kyun in ‘Beyond Evil’ was just amazing… watch it for yourself..

3. [+56] Song Joong Ki’s acting was really good but it’s unfortunate that he was competing against Shin Ha Kyun…

8. [+19] No complaints here at all… everyone deserved their trophies. And I wish stupid fangirls would stop whining to the point where articles like this are even put out. ‘Vincenzo’ was not that good in terms of directing and acting.