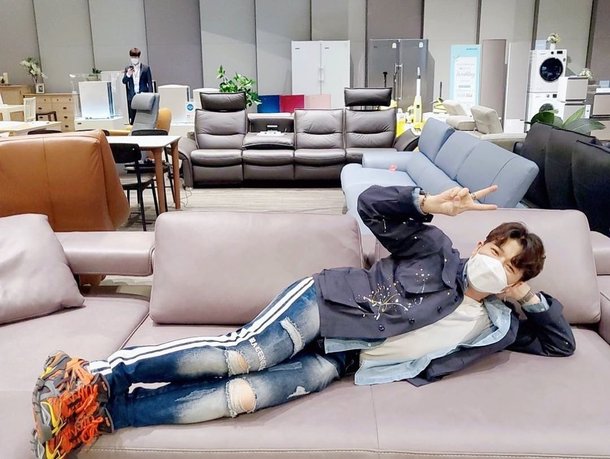 Article: Super Junior Shindong, the reason he broke up with his ex after getting engaged
Source: Top Star News via Nate
On a recent show: “I’m worried because people keep assuming that I’m married. Some even think I have a child. Things didn’t work out with a girlfriend I was engaged to, but people don’t know that and keep asking if I got married.” On another show: “I was in two public relationships, both partly by my will and against my will. At the time, I had said that our parents were going to meet to discuss marriage plans but it was just supposed to be a light greeting between the parents. I was young so I didn’t know the seriousness of calling it that, and because I had announced it on TV, the parents felt pressured and called it off.”
1. [+340, -2] I remember almost 10 years ago that he was on ‘Strong Heart’ saying he was getting married ㅋㅋㅋㅋㅋ he barely had a few years under his belt as an idol and he declared marriage on a public broadcast show ㅋㅋㅋㅋ and yet no one felt sad… he’s the legendary SM idol that even Lee Soo Man was like “sure, go ahead”
2. [+241, -4] I remember this, he was totally speaking as if they were going to get married ㅋㅋㅋㅋ
3. [+223, -1] Stuff like that shouldn’t be announced lightly, especially on TV…
4. [+59, -1] How were you 26 years old and didn’t know the importance of your parents meeting your significant other’s?
5. [+20, -1] What’s important to note is that.. when he announced his wedding and then canceled it, it didn’t impact him at all.. ㅋㅋㅋㅋㅋ Imagine if it was a BTS member that did that, it would’ve been a mess.
6. [+15, -1] I just can’t warm up to this ba$tard
7. [+12, -0] Well the fallout was his responsibility to deal with since he was the one who talked
about it all over TV
8. [+9, -2] Okay but no one asked
9. [+5, -0] Wait, I totally thought he was married and had a kid, what have I been reading ㅋㅋㅋㅋㅋㅋㅋㅋㅋㅋㅋ
10. [+5, -0] It was really rude of him to just announce it like that…!
–