1. He gives me Lil Nas X vibe
2. Even though he’s overdoing it, it looks fine
3. Wow crazy… He looks like a god
4. I got reminded of Lil Nas X, the MV also reminds me of Montero and the song reminds me of Industry Baby
5. Me too I thought of Lil Nas X… but a more refined KPOP version of him…
6. This was way too much… I feel like he likes to play the tough character but it just feels like he’s overdoing it… I don’t think he suits that conceptㅜ Just like the comments above stated, he looks like Lil Nas X
7. It’s nice, but personally, I preferred the album jacket’s concept and I wanted to see that in his MVㅋㅋ He didn’t do that with Bad Love either so it’s a shame
8. Am I the only one who liked it?? There’s nobody but Key who can pull off these kinds of conceptual concepts
9. Similar to Lil Nas X
10. I love the fact that Key can pull off those ‘maximum‘ type of concepts, but the fact that there are too many references from Lil Nas X and Jibaro in this is such a shameㅜ
11. Me too I thought about Lil Nas X but not in a bad way
12. I thought I liked over the top concepts, but this is just too much
13. I can see the references he’s making way too much, it’s so so…
14. The song is so similar to Lil Nas X’s Industry Baby
15. It reminds me of Love Death Robot 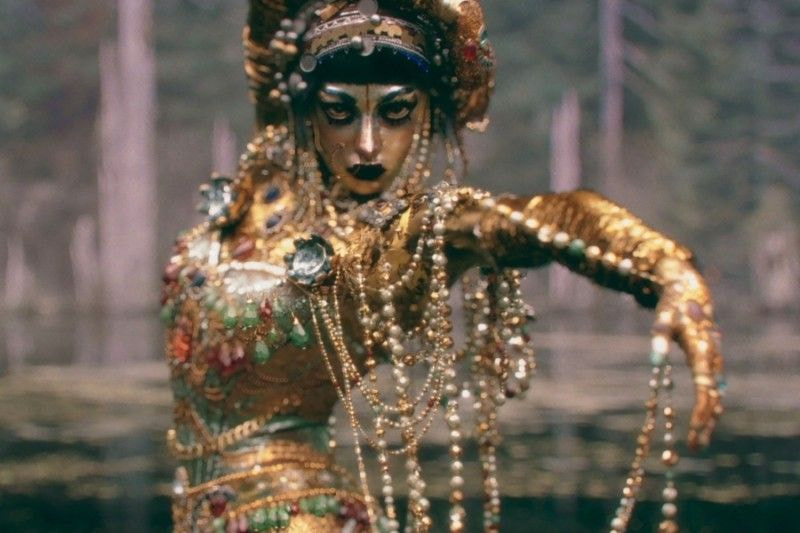