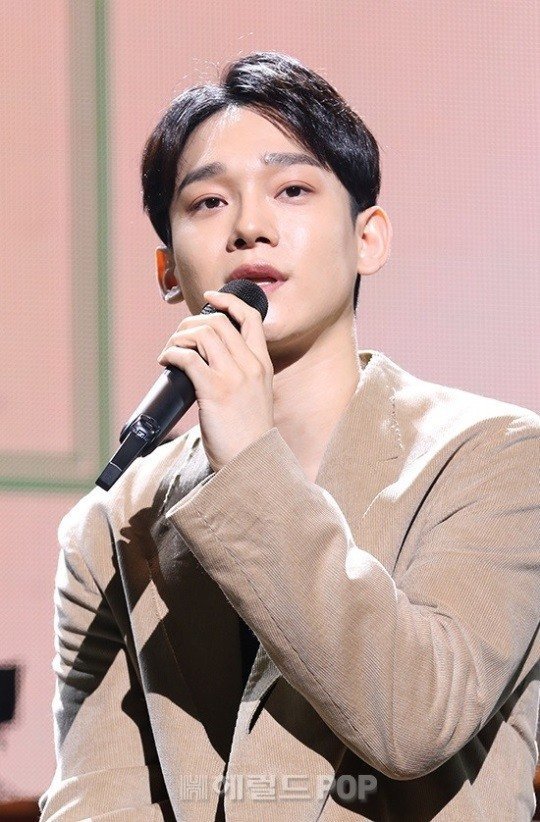 1. [+137, -17] If fans hate him to this point, shouldn’t Chen just leave for the sake of the other members? Who would want a married idol who lied to his fans?

2. [+134, -20] He’s crazy stubborn. I get that having the EXO title in your name makes a huge difference in his life but he should just leave if his own fans hate him this much. He’s already rich, why is he being so greedy~ I guess he’d rather choose money than live an embarrassing life without it ㅋㅋㅋ

4. [+26, -21] Fans who turn on you are truly antis. I don’t get why you would ever want to run these ads in a city his own parents live in. Idols are people, too. He’s at an age where he can start a family. Why can’t he stay a member? Instead of writing me off saying “you’re not a fan, you won’t understand”, please read my comment. You guys are pretty bad for trying to run an ad in a city you know his parents live in.

5. [+25, -6] If he’s going to be stubborn and stay in the group, he better not act like the victim later. He better not be crying and talking about how he’s sorry to his fans all the time~~~ He needs to know that the fans aren’t even showing all of what they’re going to do. If he continues to ignore them and join promos, they’ll probably do worse to him, tsk tsk.

6. [+20, -15] Ads should serve a public service. Telling someone to leave or fail is not an ad, it’s a petition platform. So evil to try to use bus ads for that agenda.

7. [+12, -7] If Chen leaves EXO, Baekhyun is going to suffer having to sing everything;;; protect Baekhyun

9. [+6, -3] Me and other EXO fans would never have supported Chen if we knew that he was doing it and getting someone pregnant. I truly detest him with all of the betrayal I feel.

10. [+4, -2] This makes me realize just how unhealthy the idol fandom culture is. How can you claim to like a celebrity and yet not give their love and wedding your blessings… Reminds me of the HOT and Sechs Kies fan who went around breaking cars… They’re all now mothers to children of their own..