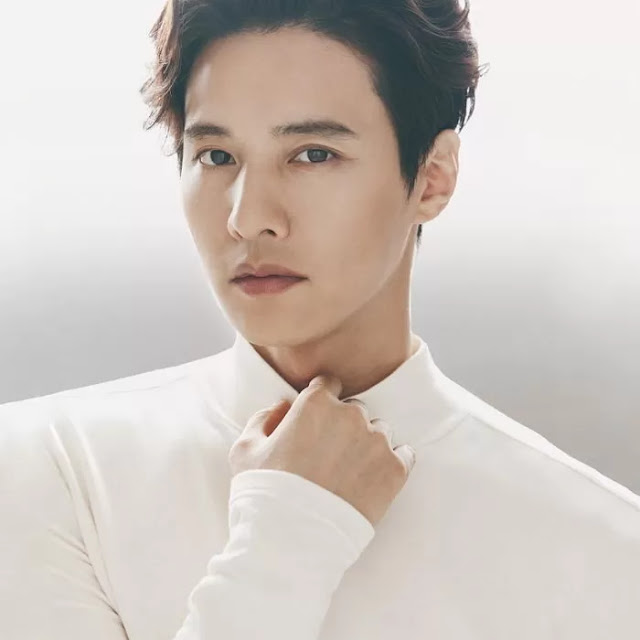 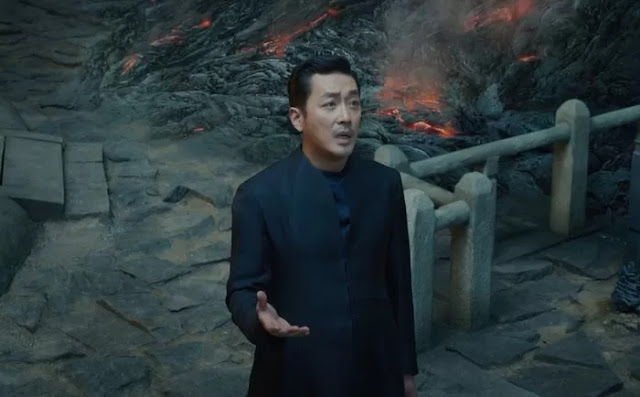 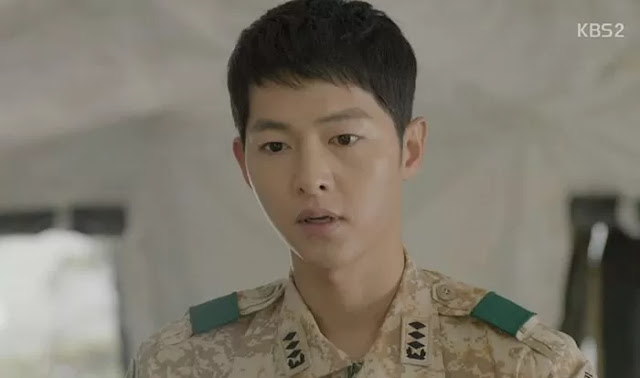 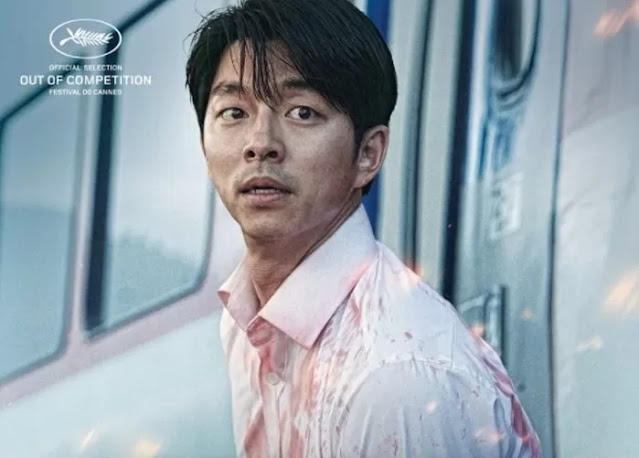 Article: 6 legendary movies and dramas that Won Bin ‘passed on’ during his 11 year acting hiatus

Along with the Gods (felt the character wasn’t a good fit for him), Descendants of the Sun (didn’t want to shave his head, film overseas, or pre-record 100%), Train to Busan (the lead character played by Gong Yoo didn’t have enough to stand out within the plot despite being the main character), The Battleship Island), The King, That Winter the Wind Blows

1. [+266] He’s made enough money to spend lavishly until the day he dies, I think he just doesn’t want to act anymore

4. [+148] I can understand why he’s hesitant to come back. He has a very critical eye for picking projects judging by his track record with ‘Mother’, ‘Taegukgi’… He doesn’t like commercial movies, but the vast majority of the Korean movies these past few years have been highly commercial. I think the fact that Won Bin is still talked about like this when there are plenty of other actors who are taking breaks just as long means he’s still relevant at the top.

6. [+114] Not sure why people are making fun of him. He’s old and has a family to look after, maybe he just doesn’t want to act anymore ㅋㅋㅋㅋㅋㅋ

7. [+82] An actor should act. Watching him make all of his money through CFs doesn’t make him likable anymore.

8. [+35] Not sure why people are so triggered over him. It’s notl ike he did anything wrong. Is being careful with what movies or dramas you choose to do such a thing to be triggered over?

9. [+22] Or maybe he just lost his eye for picking good works since his string of hits

10. [+8] It’s sad that we don’t see him anymore but I think it’s unnecessary to be so sarcastic about him in the comments