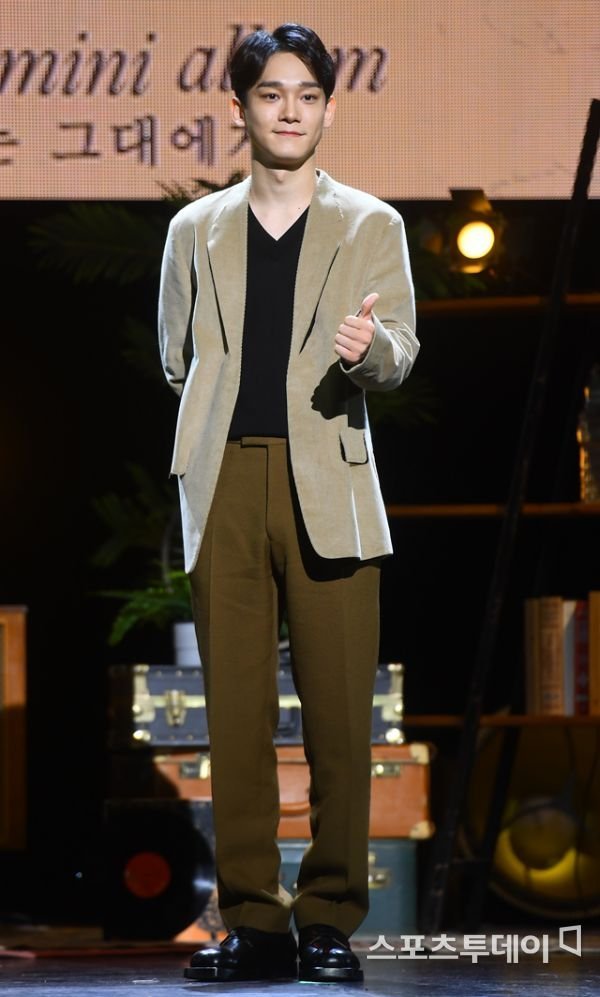 Article: EXO Chen, already had wedding and wife is pregnant up to 7 months?… Fandom demands “Kim Jongdae, leave the group”

1. [+494, -7] I understand why fans are demanding him to leave ㅋㅋㅋㅋㅋㅋㅋㅋ the group isn’t able to proceed with some things because of him ㅋㅋㅋㅋ he’s already affected the group with this decision, and you already know that he’ll continue to affect the group in the future too

3. [+383, -10] He better not excuse himself saying he had no choice but to betray his fans like this. He probably wrote that letter in a rush because he knew the media would release his wedding news before him. If he was considerate of his fans at all, he shouldn’t have announced his wedding on the actual day of. It just seems like he doesn’t think of his fans as anything but ATMs.

5. [+52, -1] So unexpected… he’s the least expected member to pull something like this… a pre-marital pregnancy…

6. [+50, -1] His fans must feel so betrayed… and waiting until she’s 7 months basically means he couldn’t wait any longer

8. [+34, -1] He’s a 29 year old adult, he’s allowed to choose to get married or have babies… but he’s still a top level male idol and you have to admit that this will greatly impact his image; and to think he only announced this after the concert, too…

9. [+27, -4] EXO has seriously been on the decline after their hit with ‘Growl’ ㅋㅋㅋ they were on the top for a quick flash until Baekhyun came out with his dating scandal with Taeyeon, the Chinese members kept leaving, then Kai and Krystal and Jennie, and one last desperate attempt with Super M or whatever ㅋㅋ it seemed they were getting a roll going with variety shows on ‘Knowing Bros’ ㅋㅋ but now they’re hit with this random shotgun wedding that will be the final nail in their coffin.

10. [+21, -1] I really am curious what kind of concepts and performances EXO plans on doing with this married man ㅋㅋ I can’t believe he’s going to continue to stay in the group… Sungmin left the group but at least he didn’t have a kid.. could you imagine a father dancing to ‘Sorry Sorry’ in a suit? It’d look as hilarious as your older boss putting on a show at the company talent show…

3. [+414, -5] Is this for real? If it’s for real, fans need to give up congratulating him immediately. He was at their concert just a few days ago and his group just had a comeback too… it’s obvious he was only staying in case fans turned away, no? If she’s really 7 months pregnant and they really got married just now, this is just… it surpasses Sungmin’s scandal, no?

5. [+297, -14] Seven months? That means he fooled his fans all along while promoting with EXO? ㅋㅋㅋㅋㅋㅋㅋ and he announced his wedding on the actual day of his wedding? ㅋㅋㅋㅋㅋ I can only laugh at how ridiculous this is

6. [+85, -0] As if the pregnancy news isn’t ridiculous already, now she’s 7 months along too ㅋㅋ and he got wedded on the day of the announcement?? Daebak, seriously…

7. [+75, -0] If this is all true, he’s not going to receive anyone’s blessings… He’ll have to put out a statement immediately. Seven months along means this happened a while ago but he kept hush hush for EXO’s comeback because he didn’t want fans to leave. Then he went through with all the year-end concerts to make as much money as possible so he can turn around and announce the wedding right after?? It’s not like EXO is Super Junior where all the members are at marriage age and done with their army service. EXO still has years left as an idol group and some of the members are still in their mid-twenties. You can’t do this to them. Getting married and having kids is fine but you should at least have the decency of letting your consumers know that.

9. [+67, -0] So he announced it on the day of his wedding and totally ruined the history and image that EXO has built over the past 8 years. He should know that there’s nothing scarier than a fan who turns against you. 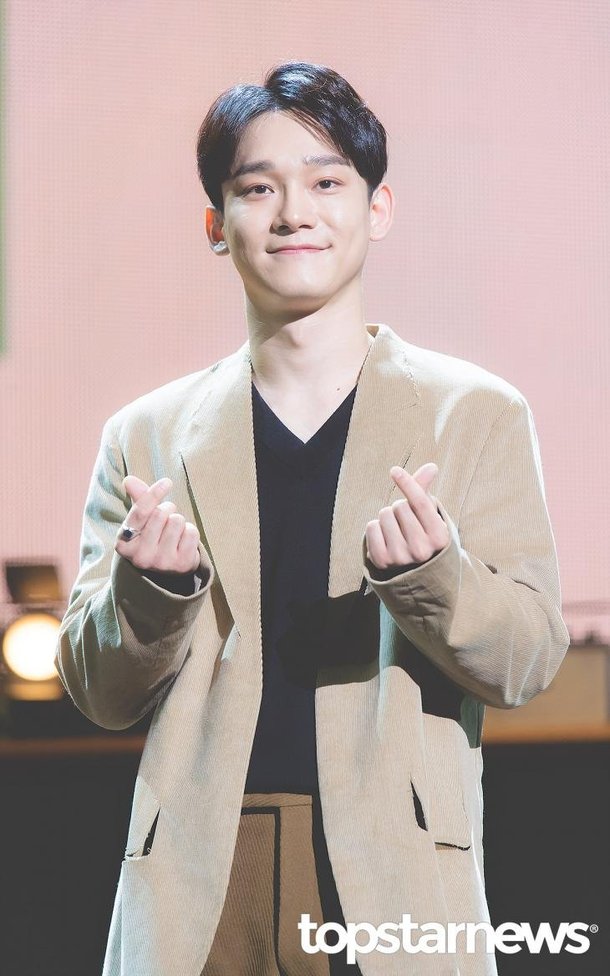 Article: EXO Chen reps, “Reports of a wedding on the 13th are false” [official statement]

1. [+929, -36] Even if he didn’t get married today, the fact that his girlfriend is already 7 months along explains it all. I’m not even a fan and I’m shocked, I can’t imagine how shocked his fans are feeling… and it sounds like he has no intention of leaving the group either;;

3. [+698, -17] So they’re responding to rumors at this time… but not denying the rumors about her being 7 months along?? Only denying the wedding day rumors??

4. [+72, -0] Sure, the baby has been made so it must be born.. but fans are pissed at the fact that he’s just announcing it like “hey, a baby’s coming”, “hey, I’m getting married”… and they’re already pissed at his attention wh*re of a girlfriend too ㅋㅋㅋㅋㅋ

5. [+65, -1] Apparently his girlfriend already posted pictures of their wedding on her account and then deleted it… Fans are pissed and releasing it all, so…

7. [+55, -4] His popularity is basically over. How can anyone fangirl over someone’s father?

8. [+52 -2] Either way, his career is over. I doubt his fans are going to send him gifts or anything anymore. Maybe he can bum a few gifts off the other members… He’ll be forgotten, just like Super Junior’s Sungmin…

9. [+47, -15] This is about as shocking as Seo Taiji and Lee Ji Ah’s divorce… and probably the biggest news out of the current idols…

10. [+46, -1] I was just thinking that EXO’s been pretty quiet~ who knew they’d come out with the biggest spectacle of them all…

12. [+43, -1] 7 months along… it just seems like he’s only announcing it because he couldn’t hide it any longer.. EXO’s image is totally trashed thanks to him… You have to admit that he managed himself poorly as a member of a top idol group…

13. [+36, -1] Apparently he’s been looking up rings and homes for months now. It’s over. You’ve admitted to everything else, what’s it matter denying anything at this point? Nothing changes.