They released a stage video and a behind video
They have no music show promotions and no MV
the stage’s reaction was already super daebak but people saw that their digital performance was a little lacking, however..

Right now, it just reached a new high, people are expecting them to enter the top 10 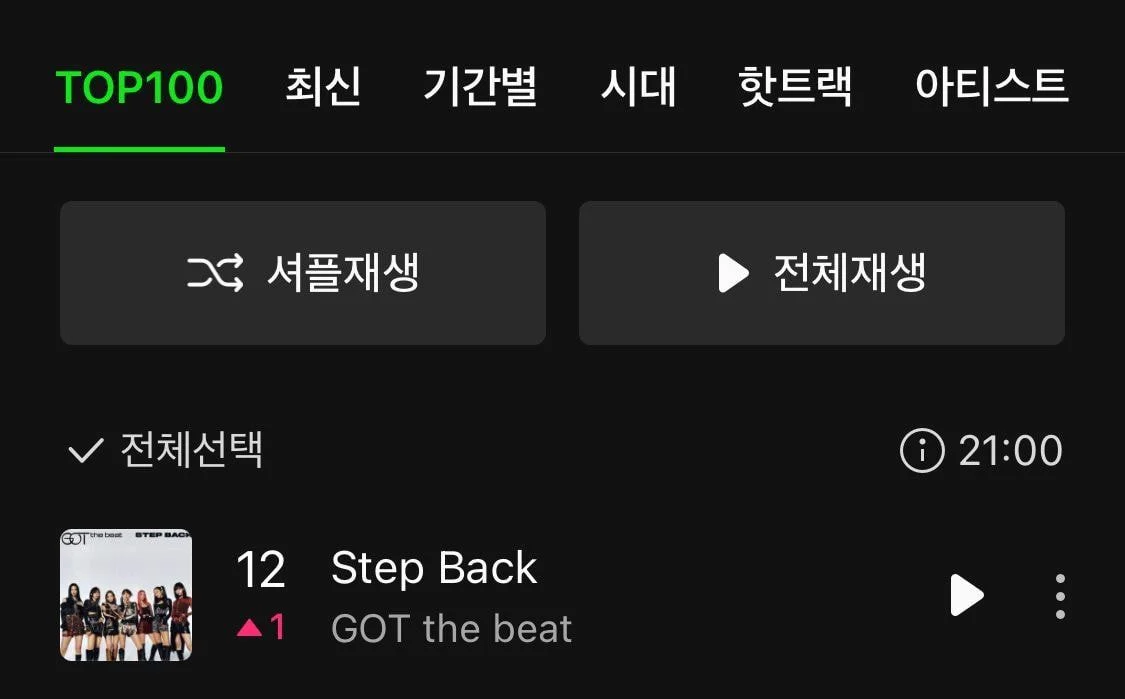 Yet another high, top 12 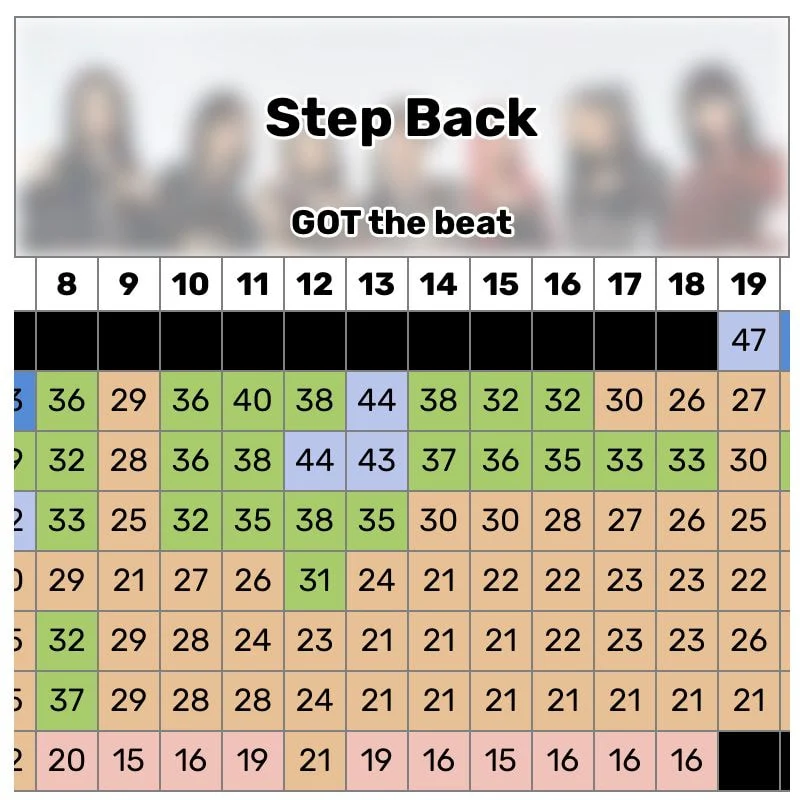 Their rankings by day and hour

original post: here
1. The lyrics are seriously so random, but the song is good and addictive
(t/n: Netizens bashed the song about how it allegedly puts women below men)
2. The lyrics are seriously trashy
3. The lyrics are f*cking bad..ㅋ
4. Their voices hurt my eardrums so I can’t listen to the song… I don’t know why, anyways, there will be a lot of people aside from me who will listen to it
5. I just listened to it for the first time and the music was so good, but seems like there was a controversy over the lyrics? However, I can barely understand their lyrics when I listened to the song so I had to search what they were saying. Everyone’s singing ability is so good and the song is quite strong. I guess it’s the trend lately?
This is totally SM style
6. BoA’s voice is so unique and nice, and during SNSD days, Hyoyeon’s voice was my favorite, her voice is so lively, this is f*cking good
7. The intro and the last part of the song is so disharmonious, yet the song feels harmonious, fascinating
8. We’re fine with them not performing on stage, but give us 3 times more content
9. Show us the recording session F*cking SMㅡㅡ
10. The song is a grower and there’s nothing to comment on their vocals