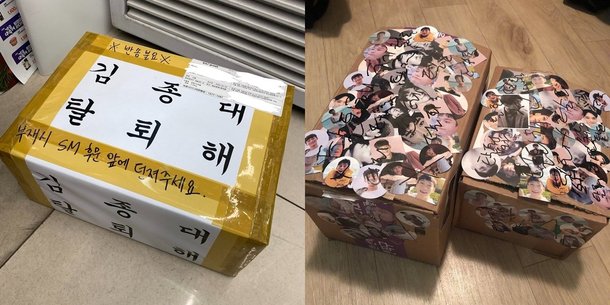 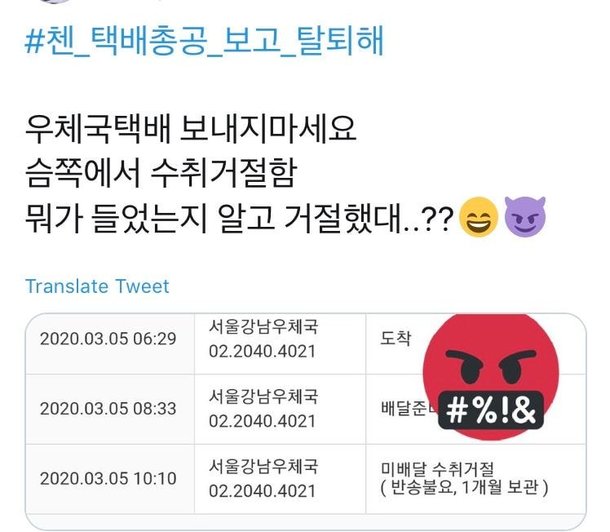 3. [+2,179, -255] With how bad things are getting, SM should start considering how this will affect the other members and give up on Chen. Remove him from the group!!

6. [+110, -95] ㅋㅋ SM should sue them all for obstruction of business ㅋㅋ They’re totally treating their idols like they’re possessions..

8. [+73, -62] I think it’d be better for fans to just quietly leave the fandom and fangirl over another idol. Sending this many delivery boxes during these times seems wrong.

9. [+73, -7] SM has always been known for keeping their idols as long as they listen to them. They’ll keep you even if you aren’t popular as long as you listen to what they say.