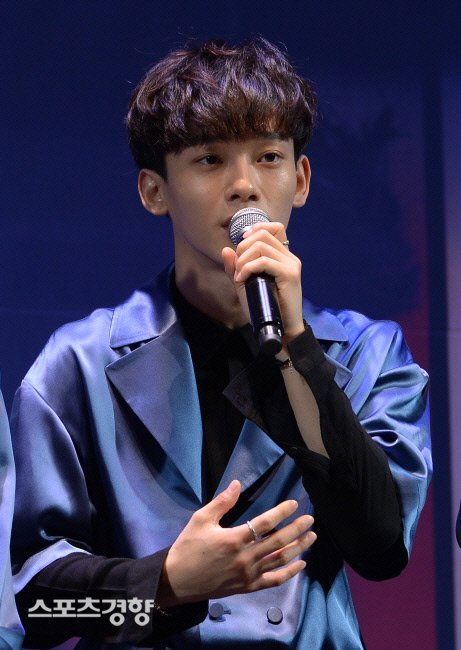 Article: SM, “Chen will NOT be leaving the group after his wedding… We respect the opinions of the members, he will continue promoting without leave”

4. [+179, -7] Well duh, of course the members are going to keep him in the group, they’re not going to tell him to leave. It all comes down to whether he has enough shame to voluntarily leave ㅋㅋ why would anyone want a married man to be their idol ㅋㅋㅋㅋㅋㅋ He should at least be honest and just admit that he’s staying to make more money.

5. [+148, -5] It’s going to be pretty funny during EXO’s next comeback when you see a baby daddy up on stage trying to act all sexy ㅋㅋㅋㅋㅋ

6. [+147, -7] I can’t believe SM is using the other members as their shield right now ㅋㅋㅋㅋㅋ Well did you really expect them to tell him to leave to his face? Ugh, ridiculous;;; We’re the consumers and we’re telling you that we don’t want to buy your product~ㅠ 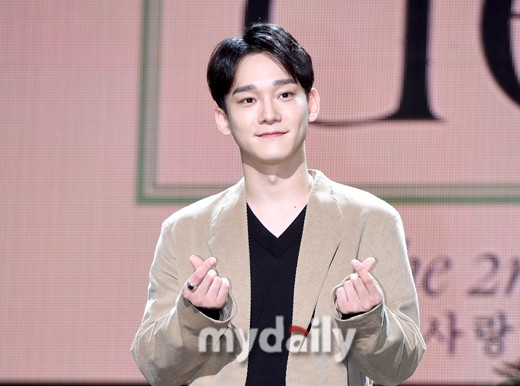 1. [+103, -6] After reading SM’s official statement, it sounds like they’re basnking on the members either being tied up in the army or focusing on solo and unit projects. Since there won’t be any group promos for the time being, it seems like their plan is to just borrow time and wait it out. It’s going to take a while for all of EXO to get back together~~~ and by then, SM’s hoping that fans will be so happy to just see them back that they’ll be more lenient with this issue. SM’s true intentions are so obvious.

4. [+48, -3] The issue of members leaving in EXO has been a source of pain for over six years that even the members felt careful not to mention. I can’t believe SM just mentioned it like that in their official statement to protect someone as insignificant as Kim Jongdae. I’m appalled.

5. [+11, -2] If you non-fans are so adamant that members getting married isn’t a problem, then you go spend your own money on them

7. [+10, -3] Then SM, why did you kick out Jessica for having a boyfriend? Are you discriminating genders?