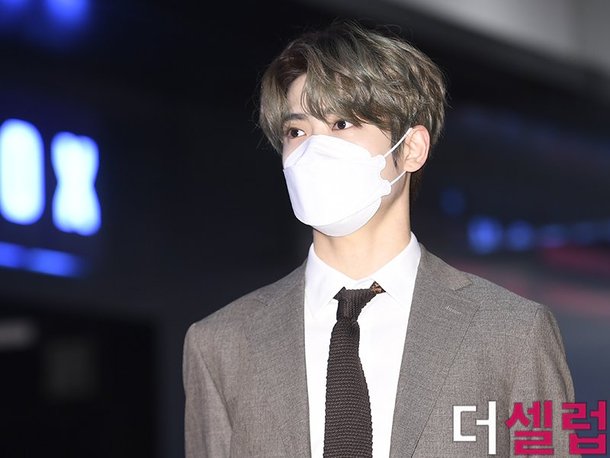 Article: SM reps, “We confirm that NCT Jaehyun was at Itaewon, he is in deep reflection” [official statement]

4. [+108, -5] The four of them all went together but Jungkook and Cha Eunwoo’s articles are getting thousands of comments while he’s only getting 9 ㅋㅋㅋ The biggest shield of them all is the nugu shield. People don’t know who he is so they don’t even care.

5. [+97, -1] His fans have the biggest headache of them all right now ㅋㅋㅋㅋㅋㅋㅋㅋㅋㅋㅋ they’ve always been going around saying he has the perfect face, perfect character, perfect this and that, and asking people to look forward to their comeback tomorrow ㅋㅋㅋㅋ

6. [+83, -3] He’s not popular so he doesn’t even get any comments. Jungkook and Cha Eunwoo are basically taking all the bullets…

7. [+75, -6] Well thank goodness for him for being less popular since the other two are taking all the heat for him

8. [+63, -0] I feel so betrayed ㅋㅋㅋㅋㅋㅋㅋㅋㅋㅋㅋㅋㅋㅋㅋㅋ why would you even think to go out with your comeback right in front of your nose

10. [+50, -1] I guess it’s time like this that it’s a good thing that NCT never made it~ the other two more popular kids are getting all the hate so he can just stay quiet and hope that this gets buried soon

11. [+39, -0] Is his brain made out of udon noodles for him to think that going to a live recording the next day was a good idea? He should be arrested for that.