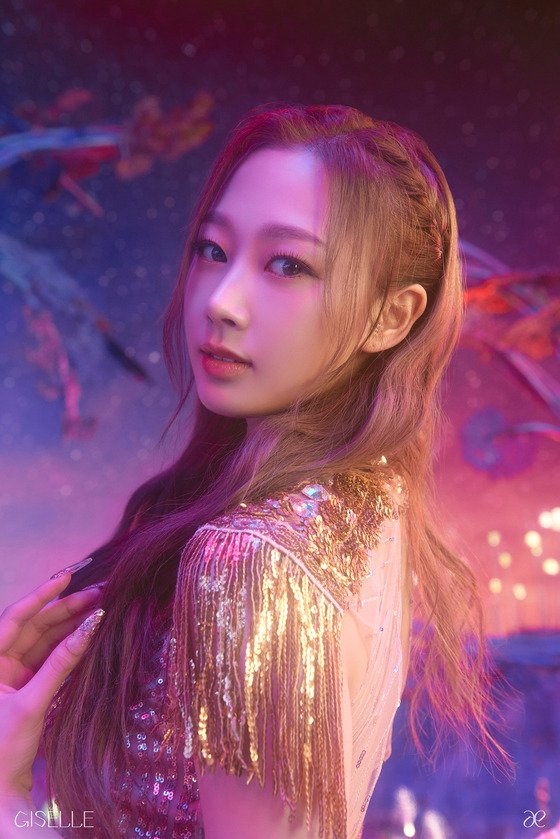 1. [+151] They’re debuting a kid who used to do drugs ㅋㅋ..
– Someone who knows her already exposed her for drinking and doing drugs ㅋㅋㅋ
– Wow, this is a mess. But I guess people will be fans of anything anyway.
– And so what if she did?

2. [+106] They’re really going through with this… looks like SM staff aren’t going to get to enjoy their year-end this year. SM’s really out here debuting this group without doing anything about all the rumors running around when they already have so much on their plate with REd Velvet, Kai, NCT’s unit comeback, etc.

3. [+46] She looks like someone you’d see in Hongdae… Double eyelids, nose job, there are a ton of people who look like her there. Why debut someone who’s so controversial already?

4. [+30] She looks like any average person with double eyelid surgery + a nose job…

6. [+1] She looks like a younger Ham So Won.. anyway, I’d prefer it if SM would stop picking foreign trainees. Please just pick from our own country.

8. [+2] Hul, screwed even before debut.. seems like there’s a lot of controversy around her