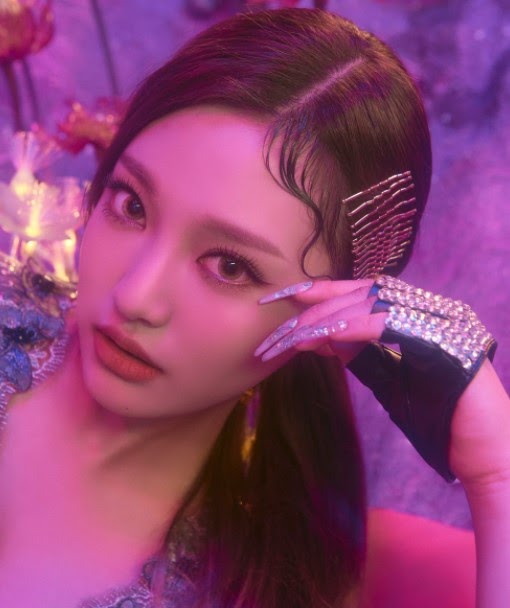 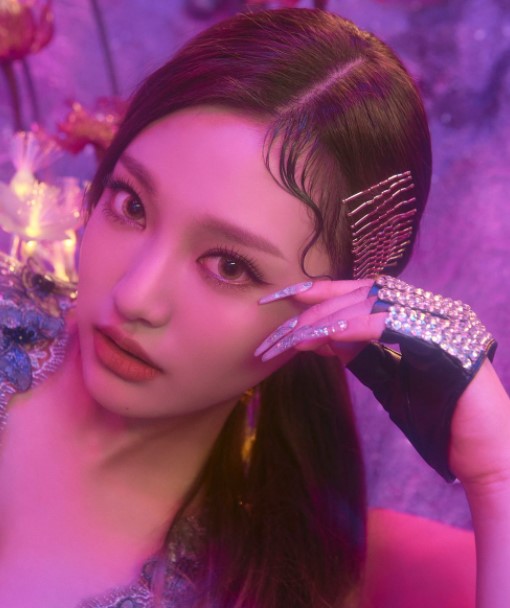 1. [+152] So I guess SM is throwing Red Velvet out and pushing Aespa now. This is the same way f(x) disappeared.

2. [+90] The fourth member is expected to be someone named Aeri and according to Japanese accounts, she used to be a thug in school who drank, smoked, and did drugs. They said that she deleted her Instagram and cut contact and later found out that it was because she was cast by SM. Ning Ning herself used to leak private information from SM and took all the money fans gave her as a trainee and hung out with Aeri too. SM is crazy to be debuting a group with 3 out of the 4 members in controversies like this.

3. [+84] Looks aside, she’s known for leaking SM information as a trainee and playing favorites with fans, f*ck 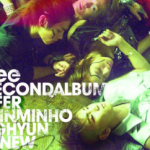