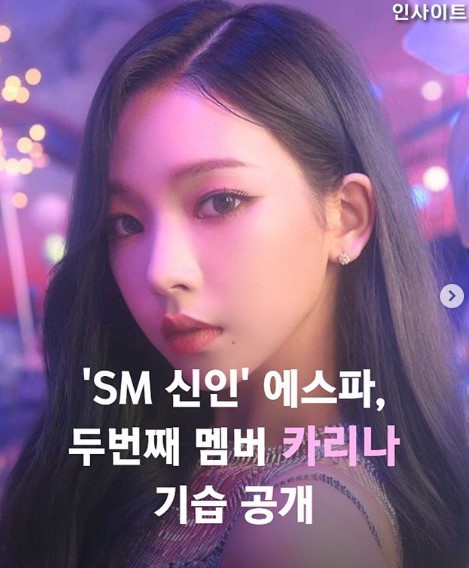 3. [+399] There are a lot of you who don’t even seem to know that you’re writing hate comments

5. [+163] Eh? If they’re using Karina as her stage name, are they admitting to her rumors? ㅋㅋㅋㅋㅋㅋㅋㅋㅋ

9. [+64] But really, where are the SM visuals;; and why are they debuting someone with poor character liker her;;?? I don’t get it

11. [+19] Why are people ragging about her debuting when other male idols got to debut just fine. Wasn’t EXO’s Baekh caught judging SNSD’s faces and bodies at the beginning of his debut? Talking about how small their chests are ㅋㅋ and NCT is a school bully group, no? ㅋㅋㅋㅋㅋ