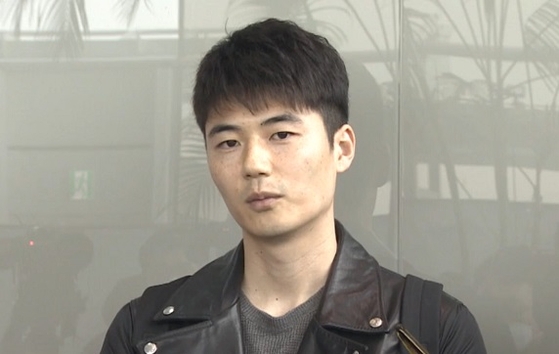 2. [+845, -32] Think about this logically. Who would expose themselves with such an embarrassing lie? Obviously they’re doing it because it really happened. He was probably so miserable from having to live with the trauma of it.

4. [+587, -7] This has crossed the line of a simple school bullying scandal. I think any star would deny this until the end regardless of the truth. A choding forcing a male classmate to give him a BJ? That’s on a completely different level from simple school bullying. This is atomic bomb level, and there’s just too much to lose to ever admitting to something like that. He’ll deny this to his grave.

6. [+184, -5] Thinking about it logically, I don’t think the victim is joking around since he got a lawyer and everything. And who would make up something so embarrassing that happened to them…

Writing is interesting, particularly whenever you should essay typing website about some thing you understand. Also an article may provide you with a declaration, and request that you discuss it. The clean display or paper facing you while composing article is easily the most challenging place of the training.

1. [+1,137, -82] So there were two attackers and two victims with evidence. Honestly, from the perspective of the victims, this must’ve been so embarrassing to come out with. #metoo confessions require so much bravery. There’s no one crazy enough to make something up like this.

4. [+253, -15] After seeing how the twin athletes ruined their lives by admitting to their scandals, I think the precedent has been set for stars to just deny everything and scare the victims into staying quiet. Not like there’s any concrete evidence since this all happened when they were children, other than witness testimonies ㅋㅋ

6. [+126, -4] The victim is no celebrity, I doubt he has extra money laying around to just hire a lawyer for no reason. And to be going up against a national athlete? I don’t think the rumors are unfounded. What does that make Ki Sung Yong’s sexuality then, though?

7. [+111, -4] It’s an embarrassing memory for the victim too, especially for him to have to admit that he gave him a BJ to the public. Why would he say he sucked it if he didn’t? I have a feeling this scandal is true 🤣🤣🤣🤣

8. [+140, -36] I don’t know any fool who would admit to something so heinous.. I’m just so shocked that this all happened when they were in elementary school. I doubt there’s any evidence left since it was so far ago so I bet he’ll just deny it until the end.