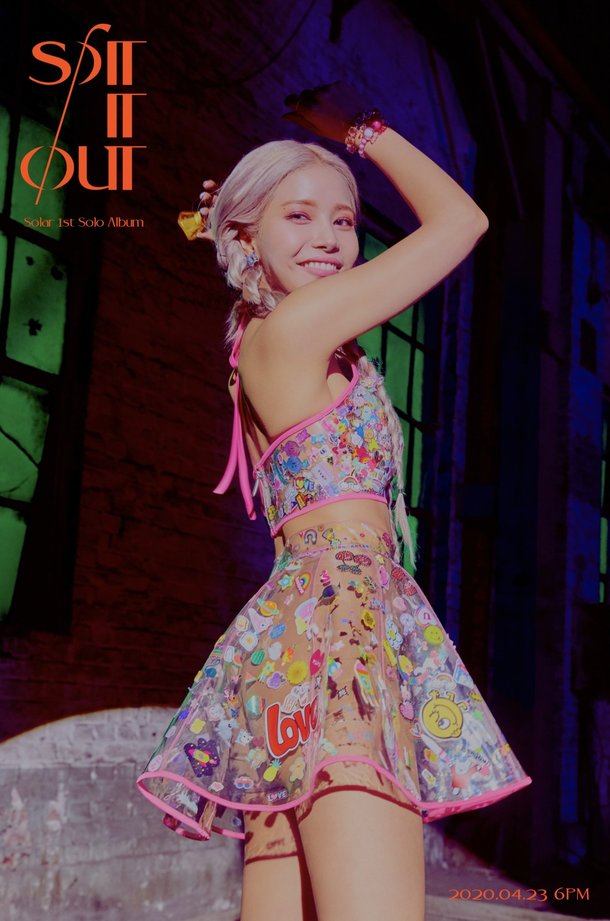 Article: [Issue] Solar, from ‘shaving head’ to ‘transparent + child-like outfit’ under controversy… “sexualizing childish qualities” vs “people are only harsh with Mamamoo”

2. [+1,698, -429] ㅋㅋㅋ Feminist arguments are a bit weird to me. They claim that women have a right to wear whatever they want but when a pretty woman shows a bit of skin, they’re immediately like “ahhhhhhh! you are sexualizing our gender! you are lowering the standards of women’s rights!’ ㅋㅋㅋㅋ but if an ugly woman shows a bit of skin, they’re like, ‘unni, you’re so cool, you’re the trend”… Are pretty women not women?? Feminism seems like a selfish mental illness.

10. [+60, -8] Are artists these days unable to express themselves without exposing skin or going over the top? Does she consider herself an artist for exposing that much of her behind and wearing something a pre-schooler would wear?