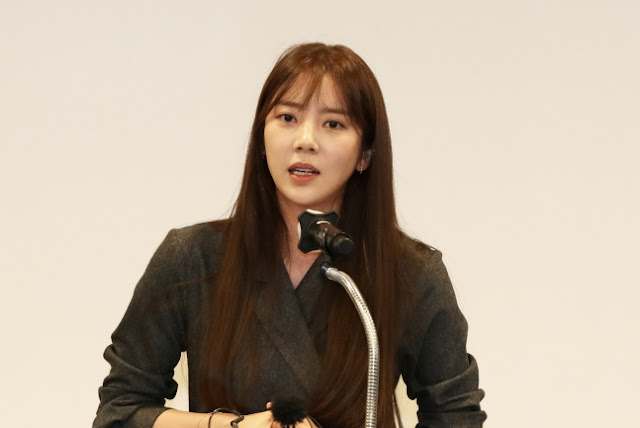 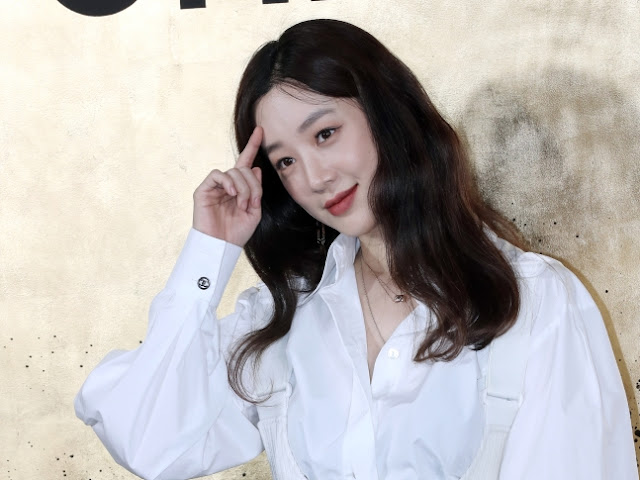 Article: Son Dambi responds to rumors of receiving gifts from scammer, “One sided gifts… I returned them all”

2. [+619, -33] The fact that she’s involved in this mess at all just means she isn’t a clean celebrity ㅋㅋ it’s always the same names involved in these messes too

6. [+94, -5] Does anyone really believe he gifted her those things expecting nothing in return?

Article: Jung Ryeo Won, “I never received anything from him” Son Dambi, “I returned all gifts”

1. [+2,074, -81] Smells like a sponsor situation. Were they threatened to accept the gifts? Or did they only return the gifts because he became problematic? Either way, it’s over for these two.

2. [+1,365, -70] We didn’t find out about Son Dambi’s boyfriend being a fake scammer until Kim Yong Ho exposed her. By the way, Dambi-ya, why didn’t you attend Jang Ja Yeon’s funeral when you’re her friend???

3. [+1,041, -19] Allegedly the scammer was at Jung Ryeo Won’s house for 7 hours. Why are only the female celebrities from this certain agency involved with him? And they never should’ve accepted such high price gifts from him in the first place. Why accept them at all just to turn around and be like “we returned them all”? If you were going to return them, shouldn’t you have rejected them in the first place? And what’s up with the time he spent at her house? Hmm…

4. [+283, -4] I always had a positive image of Jung Ryeo Won but it’s another reminder not to fall for celebrity images

5. [+192, -2] And I wonder what these two gave in exchange to the scammer for his expensive gifts? It’s obvious that this was a sponsor situation going on. Love, friendship, it’s all so fake with these celebrities, tsk tsk.

5. [+38, -3] Why accept the gifts in the first place? What’s the point in accepting them and being like “but we returned them”