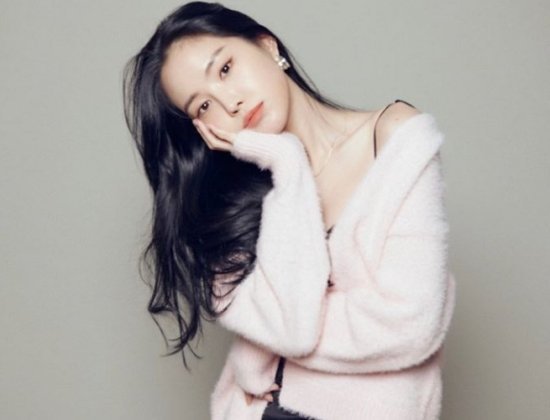 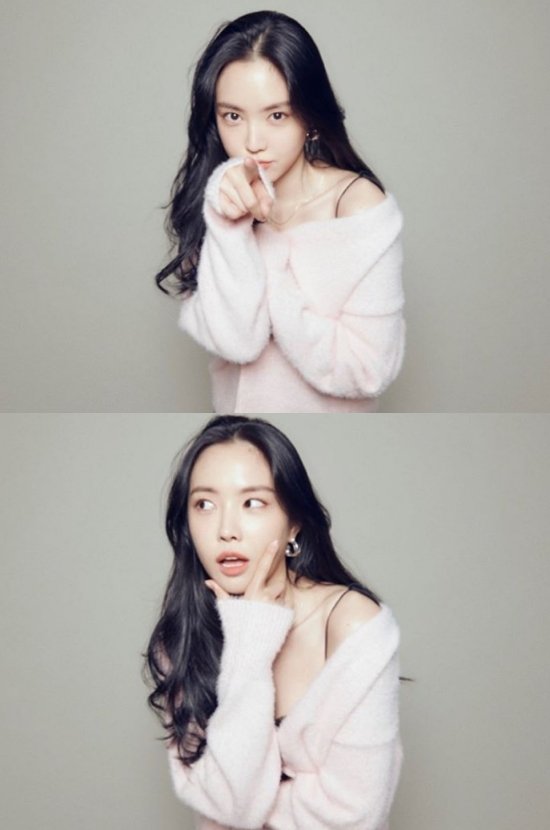 2. [+259, -33] She honestly has gotten a ton of plastic and other procedures done but she doesn’t get much hate for it ㅋㅋ other celebrities get dragged so much harder for even doing one little procedure

5. [+21, -0] The reason she doesn’t get hate: because her looks declined after the surgery

6. [+20, -1] She has such an innocent image so it’s jarring to know that she’s practically fixed everything on her face..

9. [+18, -2] I noticed that she’s been acting and making facial expressions like a top tier actress these days ㅋㅋㅋㅋㅋㅋㅋ

10. [+15, -2] I remember she used to be my cellphone background because I really loved her natural feminine beauty and wanted to look like her more but now it’s like “who are you?” She may be satisfied with her looks but it’s unfortunate for me. She had such a natural innocence to her look that she threw out by getting procedures done.