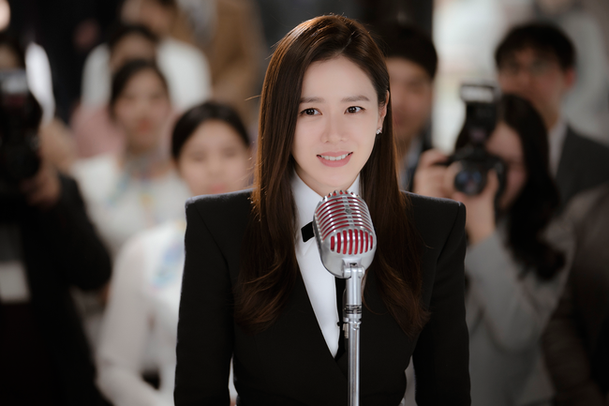 Article: Son Ye Jin, ‘Crash Landing On You’ international popularity causes a rise in her own global popularity

2. [+267, -18] She’s beautiful but she isn’t like other stars who rely on their names to carry them. She’s constantly picking up new dramas and I find that amazing as an actress. She has great acting skills too.

3. [+219, -17] Such great beauty and acting skills. She’s not just another CF star but continues to take up various dramas. She’s a gem of an actress!