Article: [Comprehensive] Song Joong-ki, confidently dating his British girlfriend – silence on pregnancy and remarriage… Should he make a statement?

More rumors are pouring out regarding actor Song Joong-ki‘s relationship.

On the 26th, following an exclusive report by Sports Chosun, his agency also confirmed his relationship with a woman. Afterwards, more witness testimony and dating pictures of the two captured together at the airport are being re-examined.

Since Song Joong-ki confidently went on a date and immediately admitted to his relationship through his agency, many people’s eyes are focused on his position. In particular, since there are many suspicions surrounding their devotion being raised, there are opinions that a cool and sharp stance from the person involved is needed.

First off, there is cautious speculation that Song Joong-ki is remarrying with his British girlfriend. Normally, most actors do not admit to dating rumors however Song Joong-ki, despite being at top star, coolly admitted to his relationship right away therefore there are rumors about his remarriage.

In addition, there are rumors of pregnancy pouring out.

Above all, the biggest speculations currently are surrounding the identity of his girlfriend. 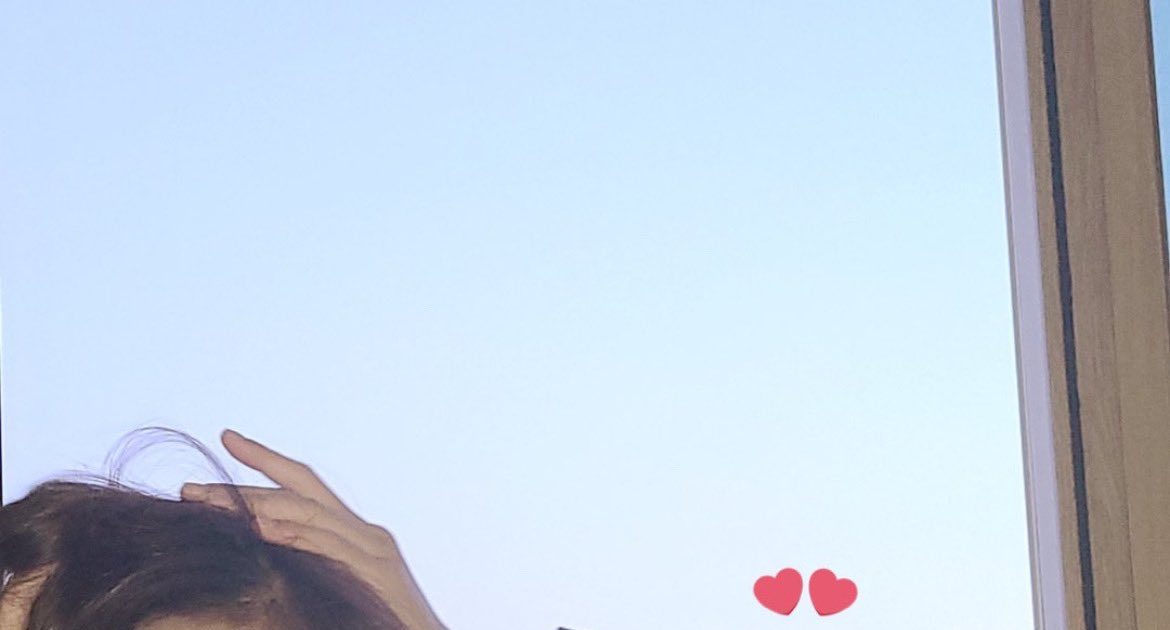 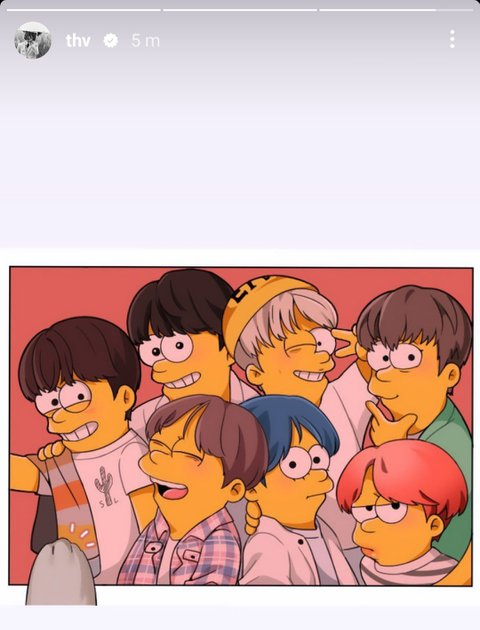