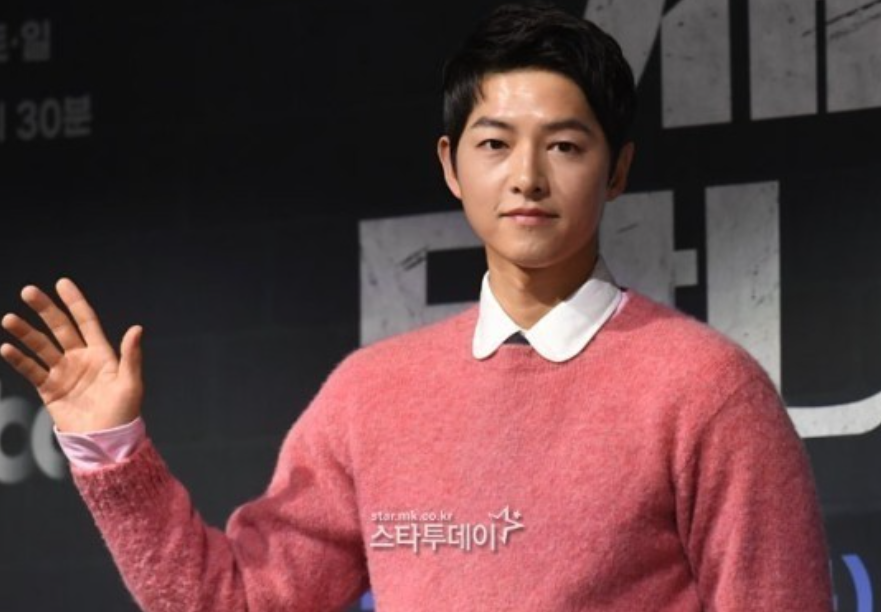 Article: “The second ‘Lovers in Paris”… everything was a dream, ‘Reborn Rich’ ending causes controversy

A large number of viewers are expressing regret and disappointment stating, “This is the most absurd ending ever since ‘Lovers in Paris.'”

In the finale episode that aired on the 25th, Jin Do-joon (Song Joong-ki) dies in a car accident, Yoon Hyeon-woo (Song Joong-ki) who was kidnapped and shot in the first episode, falls into a state of unconsciousness for a week and at this time experiences Jin Do-joon’s 17 year old life as a dream. Hyun-woo wakes up after Jin Do-joon dies and joins hands with Seo Min-young (Shin Hyun-bin) and Oh Se-hyun (Park Hyuk-kwon) to uncover the truth behind Jin Do-joon’s death. Hyun-woo reveals at the hearing that Jin Young-ki (Yoon Je-moon) was behind the incident and that he was also an accomplice in his death.

The drama ends with Song Joong-ki going back as Yoon Hyunwoo succeeding in his revenge of the Sunyang family and states, “I know now. It wasn’t a time travel or a charade but a confession. This is penitence for Jin do-joon and for me, Yoon Hyun-woo.” In the end, It turns out that the turbulent 17 year life that Yoon Hyun-woo lived as Jin Do-joon was all a dream.

Immediately after the finale episode aired, voices of anger and criticism erupted in online communities and Naver Talk bulletin boards. In a Naver poll conducted over the drama’s ending, the dissatisfaction rating by viewers exceeded 70%.

Famous webtoon writer Joo Ho-min also expressed strong reactions to the ending on SNS writing, “It’s XX..” Some viewers wrote, “If they had just stuck to the original, they wouldn’t be getting criticized to this level. Let’s heal again after watching the original.”

In the original web novel, Jin Do-joon does not return to reality until the end and becomes the chairman of Sunyang Group, succeeding Jin Yang-cheol (Lee Seong-min) overtaking all the other characters in the family. In addition, Jin Do-joon goes to Hyun-woo’s place of death, holds his last rites and lives as Jin Do-joon. However, in the drama, the main character is returned to reality and Jin Do-joon dies.

‘Reborn Rich‘ gained popularity by depicting the story of Song Joong-ki, a ‘dirt spoon’ who was born again into a chaebol family and began living his second life. It incorporated the true reality of the huge economic and social issues into the story of the Sunyang family reminiscent of a real chaebol group. The actors, including Lee Sung-min and Song Joong-ki were also well received for their passionate performances.

According to Nielsen Korea, the finale episode recorded a rating of 26.9% and failed to exceed the record held by ‘The World of the Married‘ (28.4%) that aired in 2020 and ranked second in JTBC‘s all-time top drama ratings.

Meanwhile, SBS drama ‘Lovers in Paris‘ that aired in 2004 gained popularity for its portrayal of the love story of Han Ki-joo (Park Shin-yang), a 2nd gen chaebol and Kang Tae-young (Kim Jong-un), an ordinary woman, against the backdrop of Paris, France. However, in the finale episode, everything was revealed as writer Kang Tae-yong’s scenario leaving viewers in panic. Since then, it has been talked about every time a drama does well however it causes disappointment with the ending.

In an interview with a media outlet 13 years later in 2017, writer Kim Eun-sook stated, “I’m still reflecting on myself. I thought of the ending as a ‘bonus track’ at the time but since the viewers didn’t accept it, I realized that it was a bad script.” 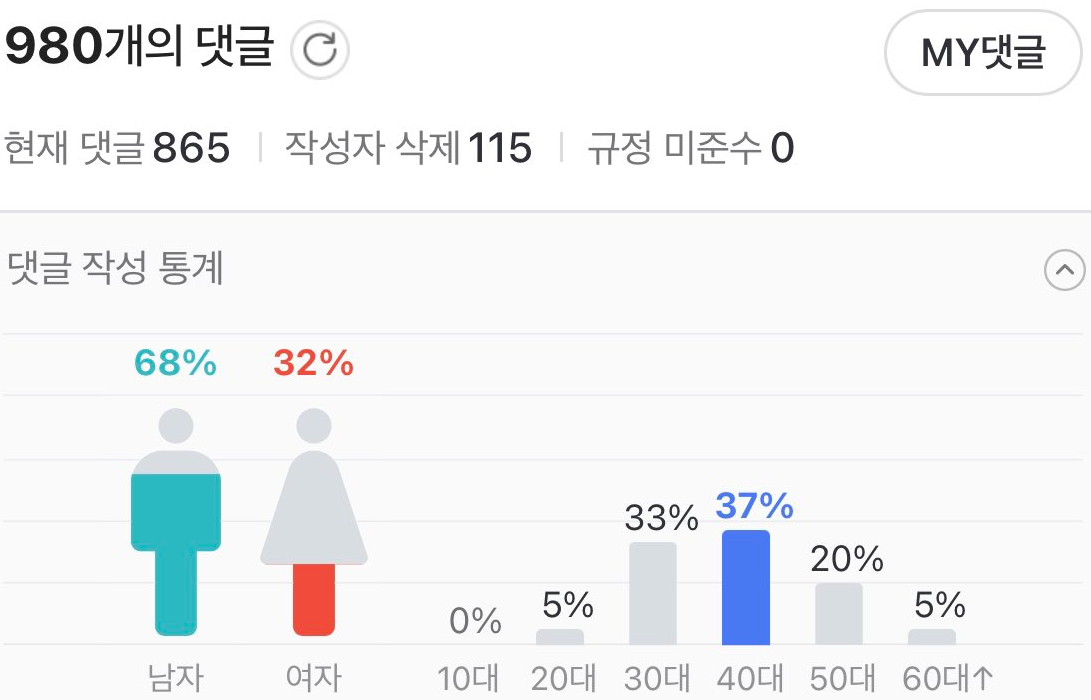 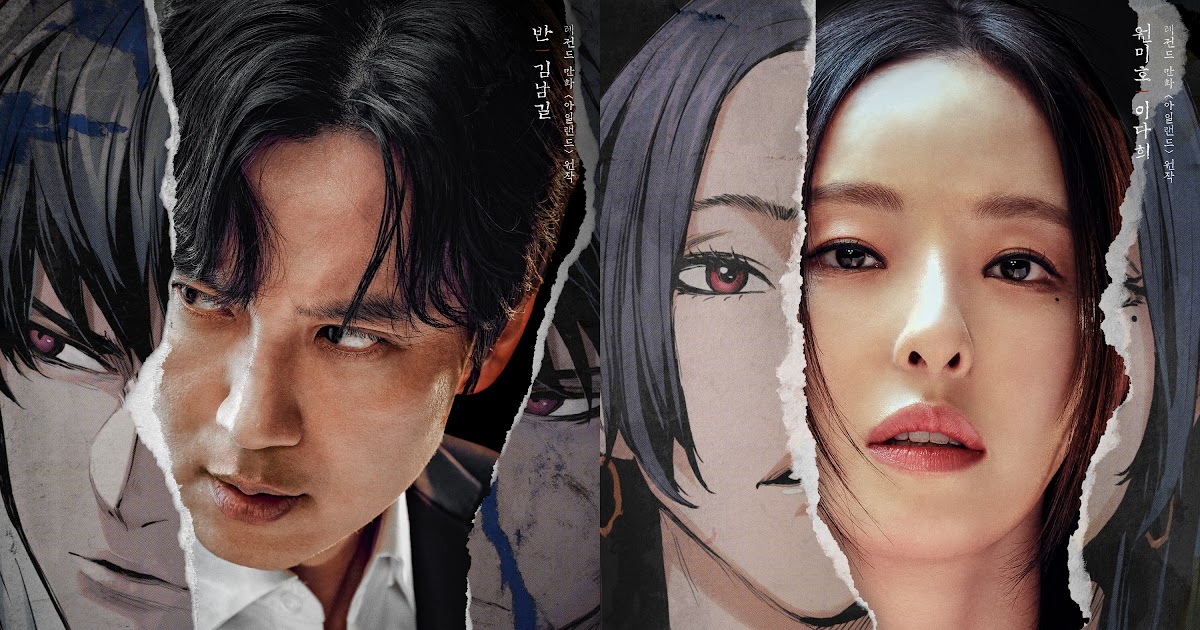 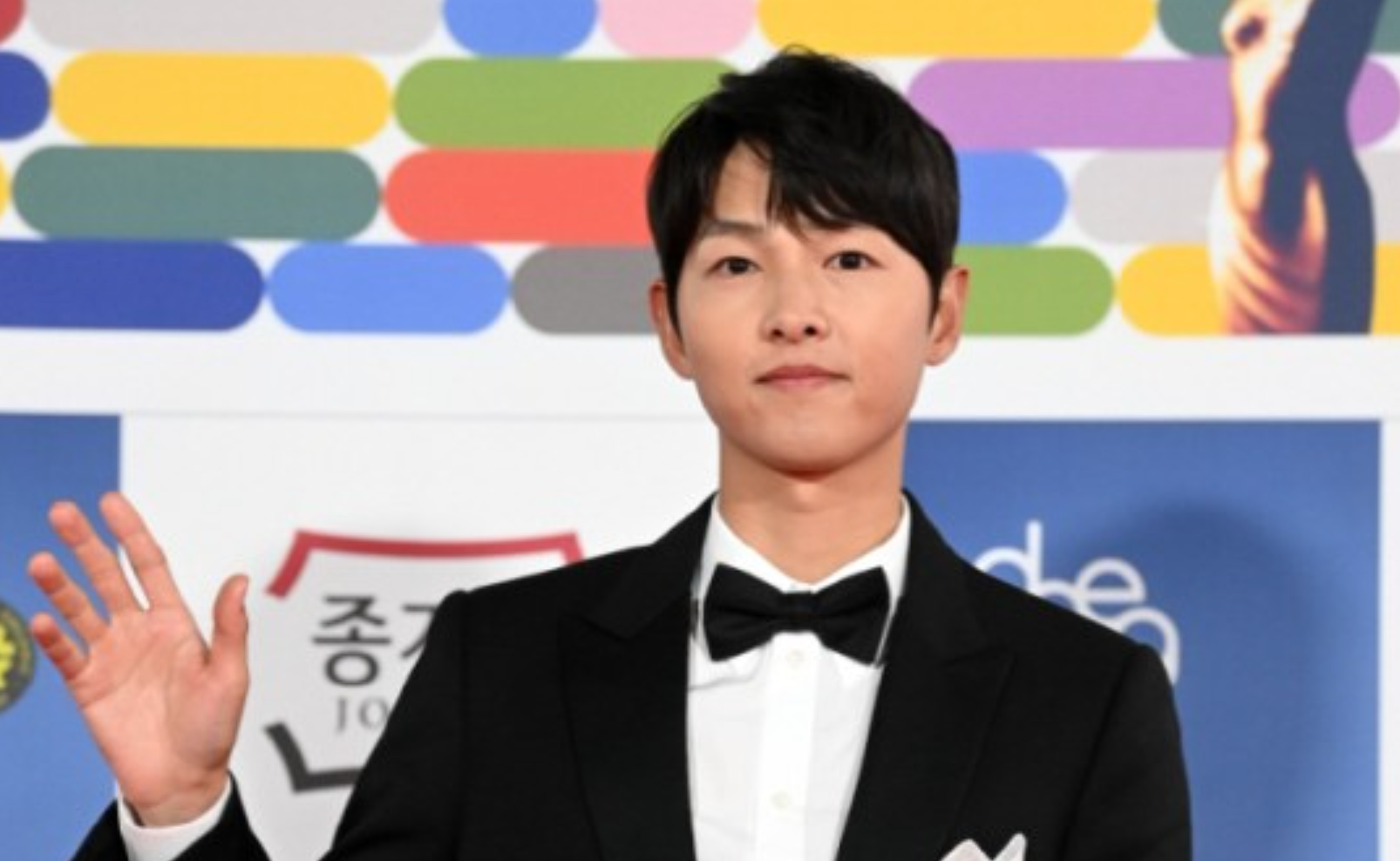