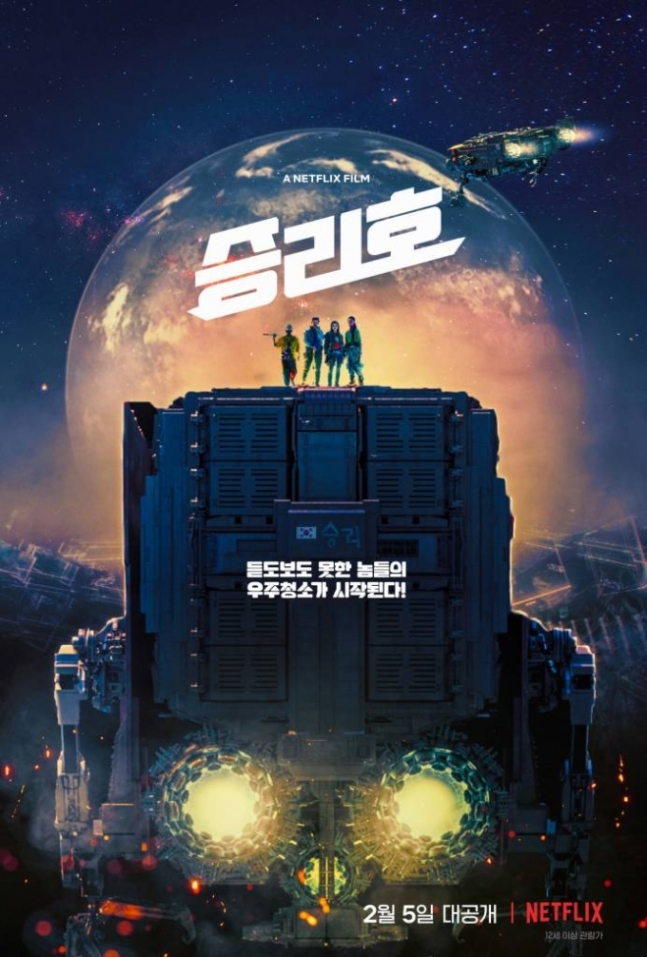 Article: ‘Space Sweepers’ was doing well… but why did it drop from the top in half a month

1. [+735, -29] I went hul when I found out the robot’s voice was Yoo Hae Jin. The plot itself is interesting but I think it struggled with the poor acting from the foreign cast members. It’s a decent movie to throw on if you need to kill time but I wouldn’t watch it again.

4. [+308, -16] I watched it and I was impressed by the leve of CG displayed but the story lacked a lot of detail. The script didn’t leave an impression or anything. I think it would’ve done well if they just turned it into a drama like ‘Kingdom’.

7. [+70, -6] I don’t get why Song Joong Ki was cast as a special agent in the first place when he looks so frail, like he wouldn’t even win in a 1:1 against Wonder Woman. Then they had Kim Taeri, who always looks like she’s on the brink of tears, playing the role of captain. There was just no point to the plot and the foreign cast members were unbearable to watch.

8. [+59, -15] It was #1 just long enough off of the buff of its opening and then got kicked from all of the charts. Netflix was scammed ㅎ Song Joong Ki’s acting is just no good.

9. [+44, -5] Well it was at #1 for that long, where else would it go but down after that? And something about the way everyone was talking, I just couldn’t understand them even though they were talking in Korean. I don’t know if it’s the director’s fault or what but I needed subtitles for the Korean lines.