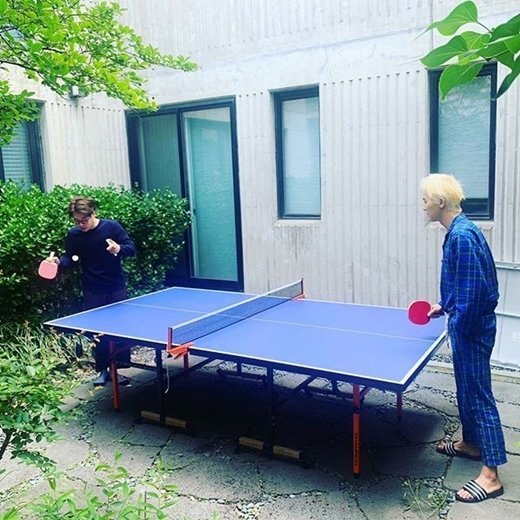 1. [+303, -57] Apparently the place Song Minho performed at was on par with some high school talent show ㅋㅋㅋㅋ It was at a former company staff member’s guest house and so he went with his friends to hang out but Dispatch was making it out to seem like he was performing at some Itaewon club

4. [+46, -23] It’s funny how people who have no problem going to MC rooms, karaoke rooms, and bars are hating on someone for dancing and singing at a guest house just because he’s a celebrity ㅋㅋㅋㅋ

5. [+45, -18] Dispatch really took it too far by posting as if he was at a club. It was a small party at a guest house… Of course, I’m not saying that’s good either but the media made it out to be different…

6. [+36, -6] People in Yangyang are saying there are no clubs in Yangyang ㅋㅋㅋ he was at a guest house but he’s getting more hate than the people who were at actual clubs in Itaewon… Dispatch should apologize to Song Minho.

10. [+22, -3] I’m losing trust in Dispatch. I think they know that they have influence over public opinion so they abuse it.