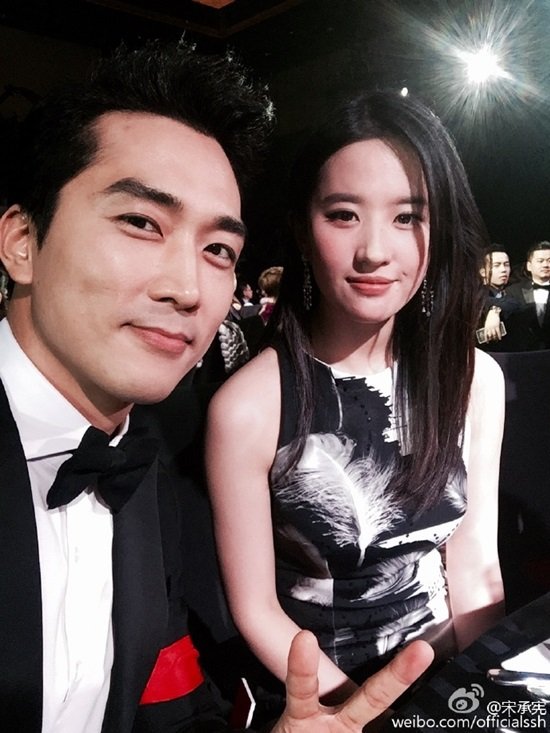 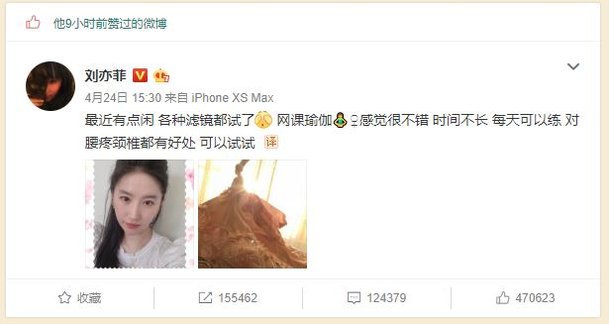 Article: [Exclusive] Song Seung Hun ‘likes’ ex-girlfriend Liu Yifei’s SNS post… agency reps, “It was a staff mistake, they are NOT back together”

8. [+119, -9] He probably can’t forget her so easily since she’s the daughter of such a wealthy family. Pretty face, great body, wealthy family ㅋㅋ too bad Chinese women are super picky with their men. They usually don’t marry someone unless they’re better in status than them.