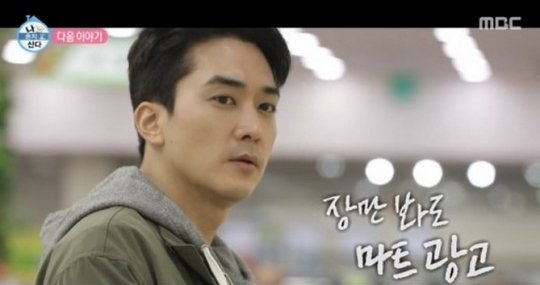 Article: Song Seung Hun earns criticism for not wearing a mask at supermarket in Jeju Island “thought this was filmed pre-corona”

7. [+81, -6] Well you can’t film a scene of people freaking out over seeing him at the supermarket if he’s wearing a mask and no one notices him ㅋㅋㅋㅋㅋㅋ I knew he was going to get hate for this scene

11. [+43, -2] Every time these controversies happen, I also put blame on the producers;; Did they not think that viewers would notice this? It was the first thing I thought of when I saw this scene.