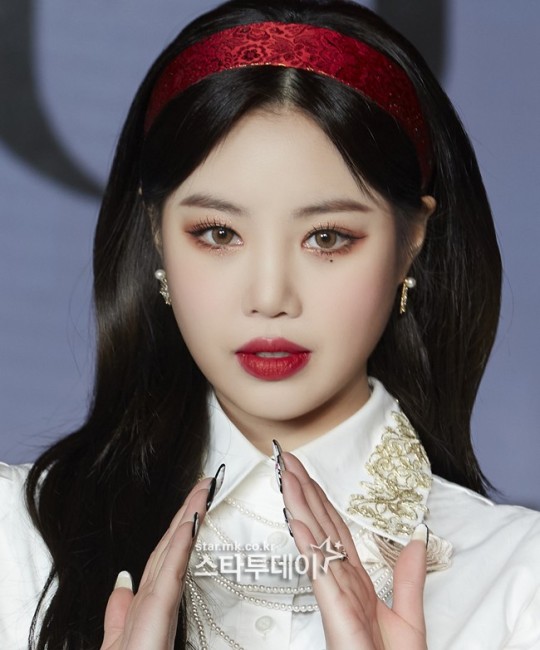 4. [+424, -88] When are we going to start kicking out Chinese members from groups? They’re going to backstab us for the CCP anyway so why not just cut ties quickly? 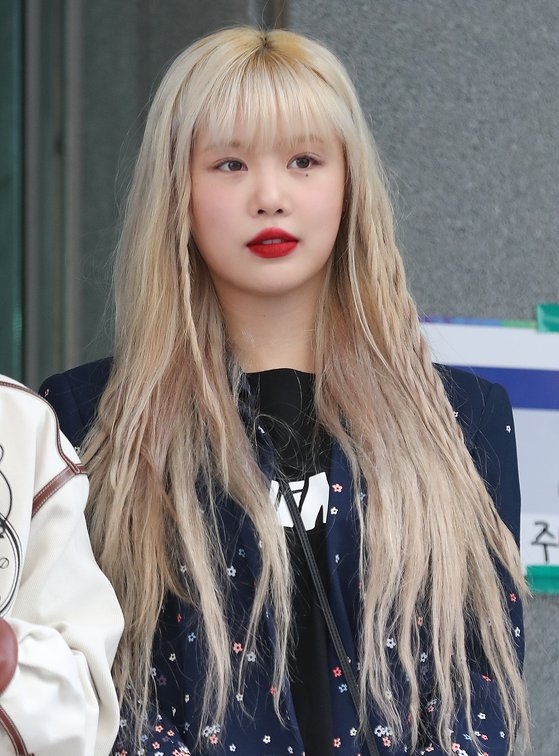 3. [+516, -2] Entertainment agencies need to start adding clauses demanding huge penalties should a school bullying controversy occur after debut. We need to make sure that our youth grow up with positive influences.

5. [+210, -2] All because she kept holding on, she tanked her team’s image with herself.. should’ve kicked her out sooner

8. [+83, -1] Her agency needs to apologize too. All they did was believe her and threatened legal lawsuits against the victims. They need to apologize for only listening to one side of the story.