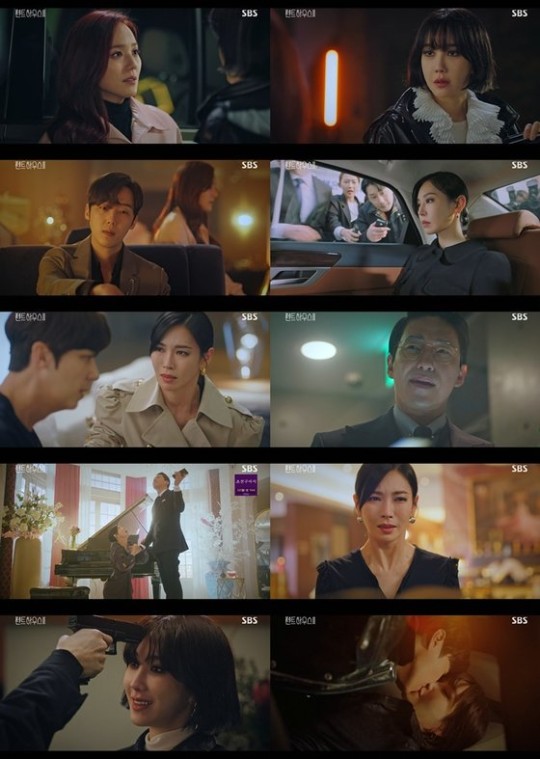 Article: Analysis on why ‘Penthouse 2’ viewer ratings went down

1. The characters representing good are being killed off for no reason, and their deaths aren’t moving the plot forward

2. Chun Seojin’s character is losing her charm: praised for her evil character in the first season, she’s become a sobbing mess in the second season and viewers are no longer able to differentiate who is good or evil between Chun Seojin and Oh Yunhee.

3. Ridiculous plot features like a special drug that erases memories and

4. Oh Yunhee and Logan Lee’s story of avenge is supposed to provide viewers with relief but they have accomplished nothing halfway into the season.

5. The drama’s continued success will likely depend on how Na Aegyo’s character is developed

1. [+334] It was good up till last week but so boring yesterday… I think we’ve gotten too used to eating spicy, salty things and eating anything normal is too boring now

2. [+269] No wonder… I had a hard time paying attention with yesterday’s episode

4. [+122] I agree, they’re dragging the drama on too much. Just hurry up with the avenge and get it over with ㅡㅡ and I’m also sick of Ha Eunbyul getting away with killing someone ㅡㅡ

5. [+51] I think viewers will still keep watching regardless

6. [+20] It’s the super makjang stories that get high viewer ratings

7. [+8] Feels like they’re just dragging it because they want to continue to season 3