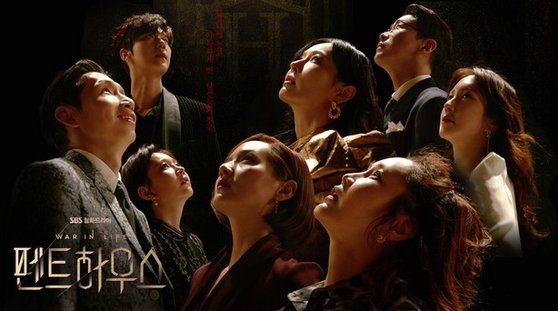 1. [+426] Then why did they show the blue rose… and why did they never tell us what was in the delivery box to Oh Yoonhee’s house in season one… 😢

2. [+101] So what’s next? The kids are going to get their own spin-off with Lotte Castle or Hannam the Hill?

3. [+30] I’m more shocked that Joo Dantae is still alive..
– I think it’s just a similar looking person. Not sure why they included that scene at all.
– I think it’s more of a point of showing Seokkyung’s trauma? The character was acted by Uhm Ki Joon but I don’t think it’s actually Joo Dantae himself…!

4. [+18] Such a popular drama that got a lot of hate, too… it’s been a while since we’ve had something like this ㅋㅋㅋㅋㅋ

6. [+10] The ending that I imagined was Oh Yoonhee coming back alive and crying happy tears with Rona… and Logan Lee and Shim Sooryeon living happily ever after.. but this is really the end..

7. [+6] Oh man, why did they bother bringing the characters back if they’re all going to die in the end anyway… ㅋㅋㅋㅋㅋㅋㅋㅋㅋ 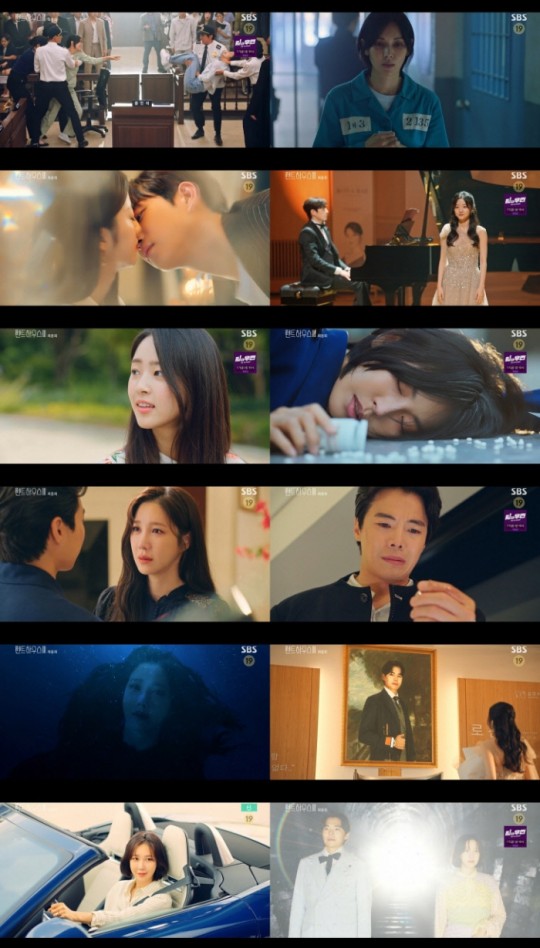 Article: ‘Penthouse’ manages to squeeze out a third season… left with 831 broadcast complaints

2. [+51, -4] The story should’ve ended with season one but they dragged it all out to three and ended it with no honor

3. [+33, -1] I started watching out of shock ㅠ then out of loyalty ㅠㅠ and finished it out of affection for my hatred of it… This was basically a fantasy plot that no manhwa or SF could live up to. I will never watch another drama like this again 😱😱😱 ㅠㅠㅠ but watch me hit start when a new one comes out 🤣🤣🤣

4. [+18, -1] The drama was bad because it was basically a knock-off version of ‘Sky Castle’. I really don’t want to see anymore low grade dramas like ‘Penthouse’ on TV anymore.

5. [+16, -2] The drama was basically a fantasy story. Good work to all of the actors who suffered through it. I’ve seen all of writer Kim Soon Ok’s works from ‘Wife’s Temptation’, ‘Jang Bori is Here’, ‘The Last Empress’, and finally ‘Penthouse’, and now I know that I will never watch another drama by her again. You could tell how lacking she was as a writer with all of the cruel plot points she shoved in. The last episode was actually so terrible that it didn’t even leave an impression on me. I hope this scriptwriter retires for good.

6. [+15, -1] The plot up to season one was clean enough to just end it there but they kept stretching it out which made it lose all its freshness, anything that made it genuine… As a viewer, I feel like I just wasted my time. I’m deeply disappointed with the writer. It makes me click my tongue at how they seem to think that life and death is so easy. I felt so bad for the actors for being tied to this project for so long. I hope the writer reflects and never makes another drama again!

8. [+12, -0] Season one was fine… then season two started recycling the same tropes with characters dying and coming back. The writer felt like they were toying with us. What a waste of talent from such a great cast.