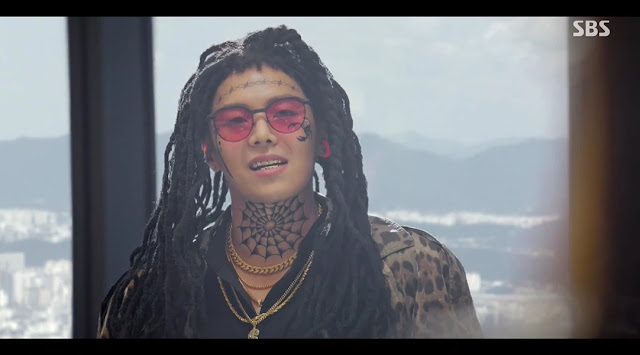 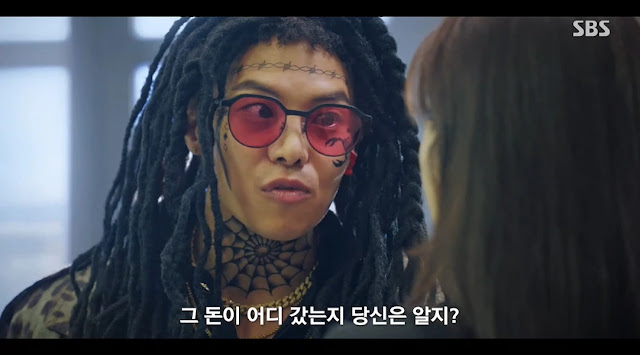 15. [+18] Never did I think I would ever change the channel in the middle of a ‘Penthouse’ episode…