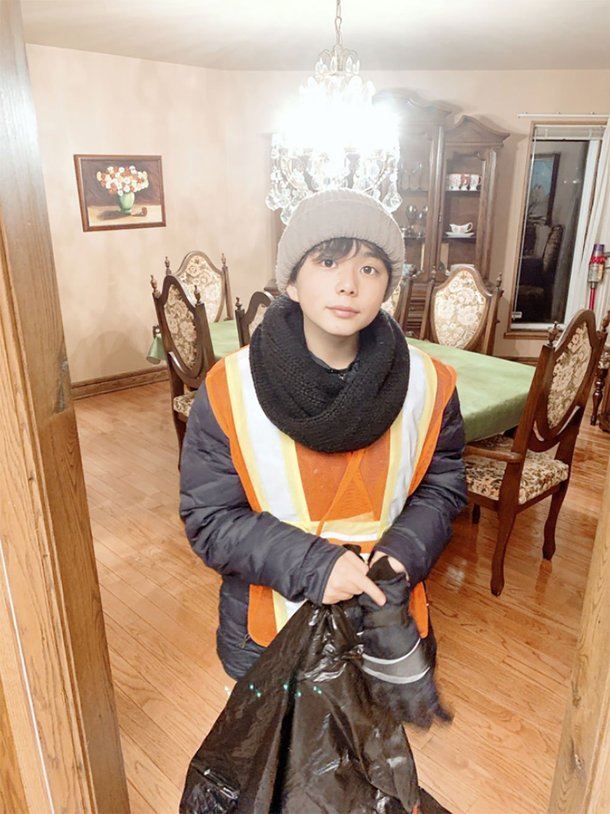 Article: Moon Mason, surprised at how well he’s grown… ‘visuals that call for an idol debut’

4. [+30, -3] He’s cute but not the type to debut as an idol in Korea… I think faces like his or Samuel from ‘Produce 101’ with too strong foreign features are hard to see charm in. He still grew up very handsomely, though.

5. [+20, -2] I think he grew up looking exactly as he did as a baby, not sure why people are complaining that he didn’t grow up as handsomely. Did you guys think he’d grow up to become DiCaprio or something?

7. [+16, -1] I remember in middle school, all my friends had Moon Mason as their cellphone background pictures ㅎㅎ time sure flies