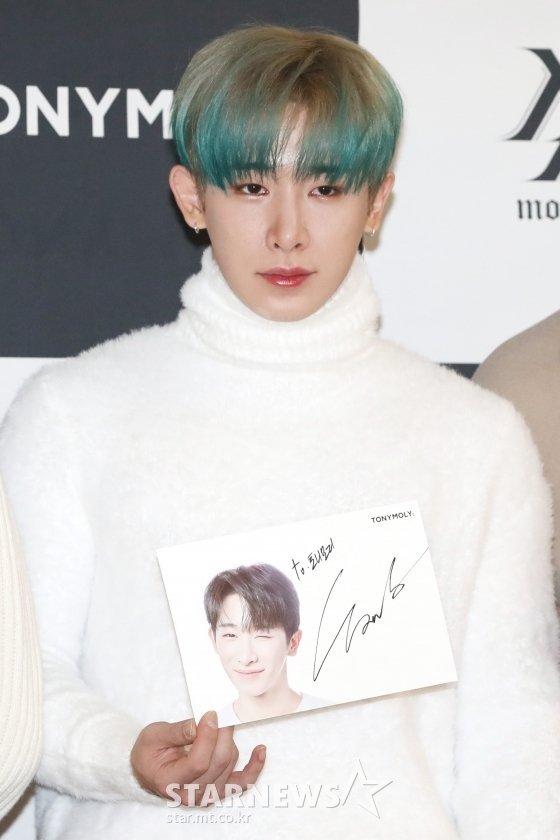 Article: Former Monsta X member Wonho gets drug charges dismissed… Starship, “We will not hold back our support for him”

4. [+39, -7] Wasn’t his main issue that he went to juvie? I didn’t know about the drug charges. He should worry about paying his money back.

12. [+7, -2] Must’ve sucked for him… There’s no proper evidence for his other suspicions too, I hope he gets them all cleared up as well. I support you, Wonho.