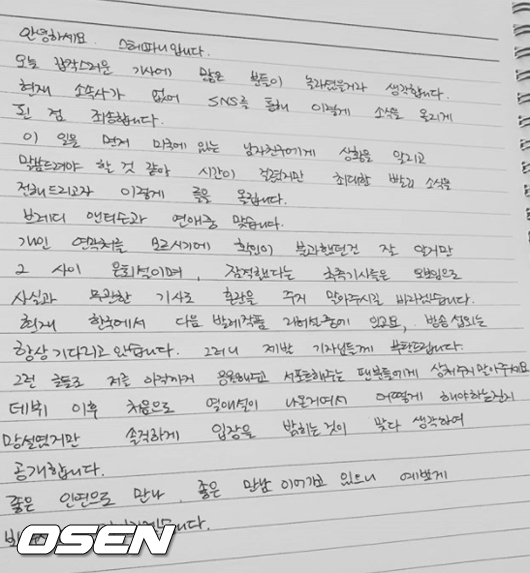 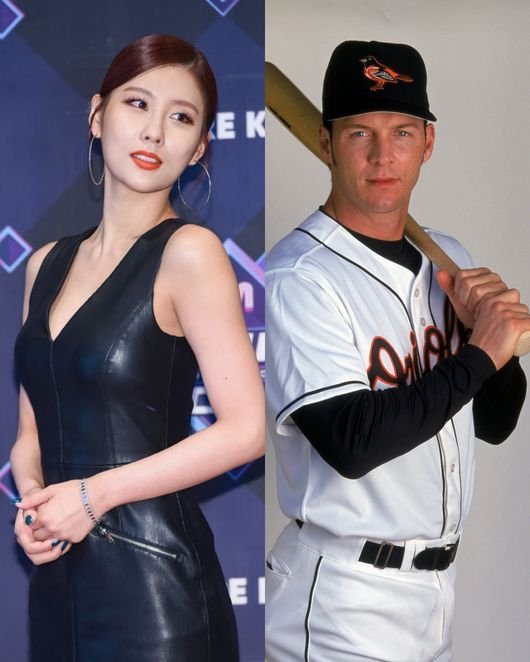 5. [+27, -6] He’s handsome. Our own country has stars who marry partners young enough to be their children so what’s up with the best replies?

9. [+12, -2] Apparently he’s divorced but still living with his wife and daughter? And yet he’s also dating an Asian woman? If he was a Korean man in our country, he’d be exiled.

10. [+11, -0] Foreign countries don’t really care about age gaps, and it’s actually common to see people get married to partners as old as their parents. It’s only our country that’s fussy about it.