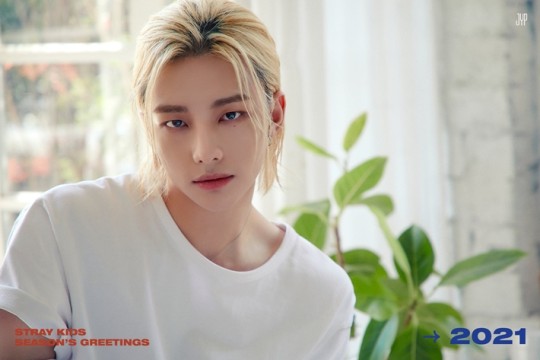 2. [+192] I don’t know about the other agencies but I know that anyone out of JYP would never have bullied others. JYP makes sure to check student records all through elementary, middle, and high school before they sign you on. There’s just no way.

3. [+116] First Youngjae and now Hyunjin… They haven’t given a statement on Hyunjin yet so I’m not sure how this will play out but if it ends up true, then I hope he genuinely apologizes…

4. [+100] I think JYP is handling this in the best way. Instead of immediately shielding their artist, they’re first checking to get the facts straight

5. [+93] Honestly, though ㅋㅋㅋ don’t Stray Kids and Seventeen seem really clean?? What do these people even gain out of spreading false rumors like this? ㅋㅋ

6. [+32] All celebrity instances of school bullying should be investigated. It’s better on the fans, too.. I just don’t know how we got to this point in the first place.

7. [+27] You can tell just from Yoon Seobin from ‘Produce 101’ (yes, he was cut after his scandal came to light) that it’s not enough to just check student records in school before signing idols on

8. [+8] I like how JYP is handling this. They’re choosing to do things right even if it’s their own singer on the line. Our Han’s problematic lyrics from elementary school was immediately admitted by JYP without any shielding and he gave a genuine apology. I trust that Hyunjin will be able to handle this and receive the punishment that is appropriate (since the situation is still ongoing, I’ll refrain from saying more).

9. [+7] He’s had school bullying rumors since the beginning of his debut.. and I remember a lot of people leaving the fandom over it too.. just sayin

ED can be caused by several different factors. cialis generic These include psychological or emotional problems, such as:.