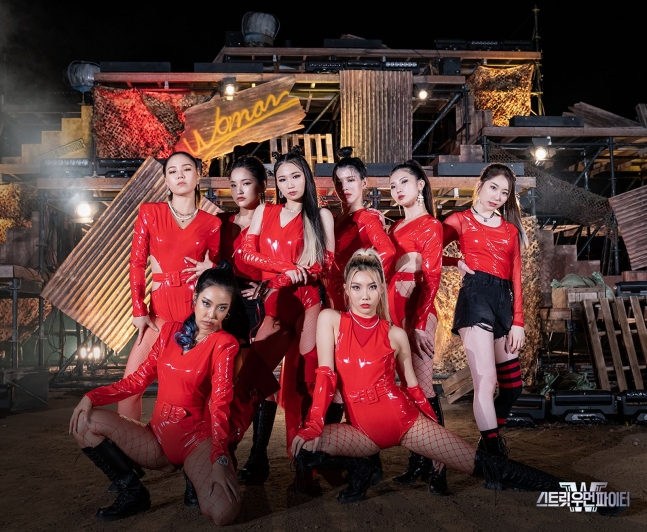 Article: ‘Street Woman Fighter’ originally did not have cash prize, changed to 50 million won after comparisons to ‘SMTM’

6. [+485] Think of how high the viewer ratings are, and how much it’s costing the teams to even be here. Give them more, please.

7. [+353] Surely I’m not the only one who didn’t know there wasn’t a cash prize? This show is so popular and trendy right now, you should be adding an extra 100 million won!!