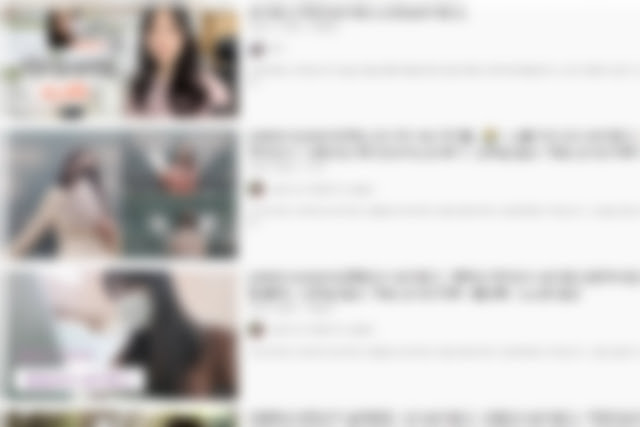 Article: Netizens relate to post asking teachers to stop vlogging in the classroom

1. [+1,637] Doesn’t seem right if the students themselves are saying they don’t want to be vlogged in the classroom. It’s not like these teachers got their permission ahead of time…

2. [+1,091] But don’t students film vlogs in their classrooms too? Is that allowed? Sigh, schools need to do something about this, both about teachers and students vlogging…

3. [+895] It’s a problem if you continue to vlog when your students expressed discomfort

4. [+802] I also find it uncomfortable when teachers post screenshots of their students’ diaries on SNS…

6. [+198] If you’re vlogging your day as a teacher, then film only your desk. Why would you film your students without their consent?

7. [+53] I found this inappropriate as well. They’ll show their students without any blur filter, say their names… and I doubt consent was gotten beforehand. It’s unfair for the teacher to be filming everyone and uploading it on the internet without my permission. I’d be frustrated too.

8. [+41] This is ridiculous. As if our country doesn’t already have a severe problem with hidden cameras, now teachers are filming children without their consent and uploading it on public platforms? Even if consent was given, what about the other students who don’t want to give consent but are forced to due to peer pressure?

10. [+25] I’d have no problem if teachers just filmed themselves but obviously these petitions are happening because they’re filming everyone else too..