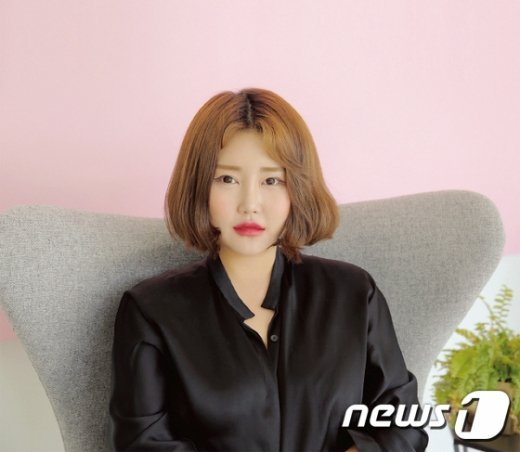 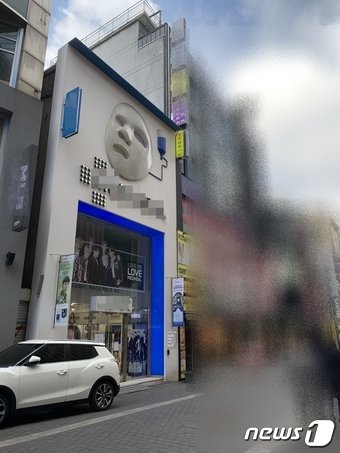 3. [+934, -13] She actually buys a lot of buildings… imagine going shopping for buildings, I’m jealous… what a different world ㅠㅠ

4. [+149, -1] She’s an amazing woman… I know that others might feel jealous at seeing such a case of success but the chances of succeeding at her level without being from a chaebol family is less than 0.000001%…

7. [+129, -3] She’s worked hard and consistently… unlike other shopping malls like Imvely who try to make a quick buck

8. [+115, -7] I always thought a woman like her would live a flashy single life but she’s actually married to a man just as hard working as her… ㅋㅋ If I were her, I’d rather live alone and spend all my money going on vacations.. ㅋㅋ

9. [+86, -1] Ever since she hit daebak with her cosmetic brand 3CE, all the other clothing sites have been trying to dream of becoming the next Kim Sohee and producing their own cosmetic lines too

11. [+82, -1] I’m jealous.. not only that she owns a buliding but that she was able to make such good business decisions at a young age without letting fear get to her

12. [+75, -2] I wonder what it feels like to be paid 600 billion won… that’s the type of money you couldn’t spend in a lifetime… imagine the interest you can make off of that… Amazing that she’s able to shop around for buildings at such a young age already.